This was seeming a relatively quiet watch. I was doing a stint on the desk when we saw jet skiers swimming just off the beach near the Calshot Cats slip while two jet skis were apparently floating away. One jet skier appeared to be pulling a woman back towards the shore and they were then towed in by a guy on a third jet ski. They went into the beach area which is behind the corner of the Sunderland hangar so we could not see them. We felt that there had been an incident but if so someone on the beach amongst the jet ski party would have a mobile phone and would be able to call for help.

About 15 minutes later (I think) we heard from the VHF that the Calshot IRB was being launched. It motored around the Point whilst one of the lifeboat crew walked across to the incident area carrying first aid gear. There was talk of a possible spinal injury. The Gosport Lifeboat turned up with a first responder and later both the air ambulance and a number of ambulances turned up.

At the time it felt frustrating that we did not help with the incident. However on reflection there was nothing we could do. Had we been able to see the casualty on the beach we could have told the CG we had visual on the incident but they were behind the hangar. A CCTV camera is planned to cover the blind spot* – it would have been useful today!

Apparently the casualty was a 12 year old girl with leg injuries, so unfortunate but perhaps not as bad as first feared. 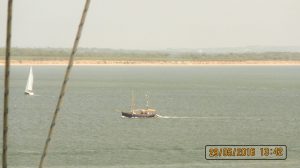 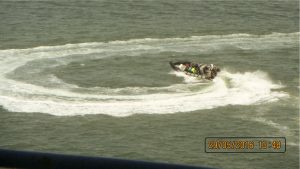 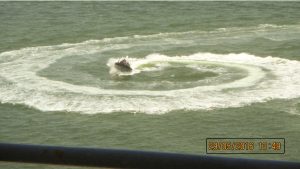 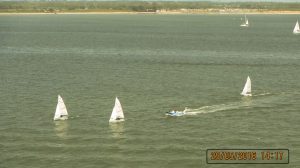 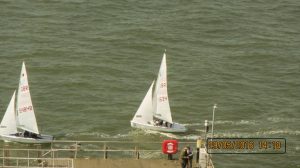 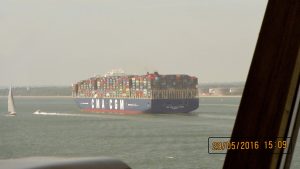 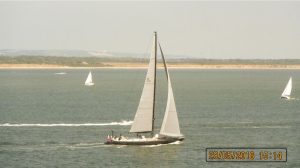 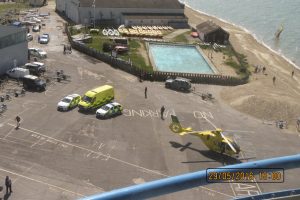 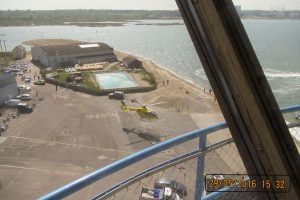 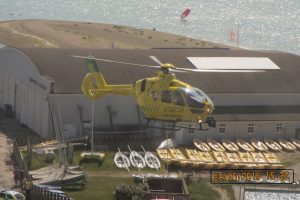 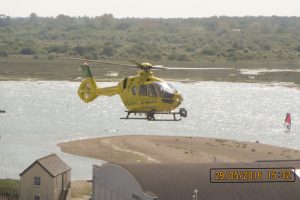 Seatern Diaries > 2016 > Diary Entry > 29th May: Jet Ski Collision
Because we use Google Maps and other services, using our site may place cookies on your computer. If you continue to use this site we will assume that you are happy with it.Ok