3. Crosshouse Hard to Ocean Village, then Woolston: on the west side of of the River Itchen, then crossing to the east side – – while the Itchen ferry ran from Crosshouse Hard, the Floating Bridge, which replaced it, ran from the hard which is now part of the Southampton Water Activities Centre, just south of the Itchen Bridge… which replaced the Floating Bridge. Ocean Village and its Marina occupy the “Open Dock” which, with the “Close Dock” were the original Southampton Docks in Victorian Times. The Close Dock was filled in, presumably when the Eastern Docks complex was built. A dredger looked to be coming in and a hovercraft had contacted VTS prior to coming out so I gave up going along the eastern side of the Itchen and crossed to the Woolston side. There the development of the Vosper-Thorneycroft ship building site dominates the shore line. 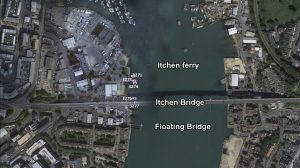 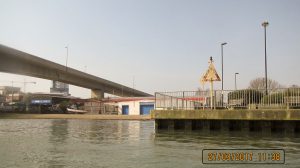 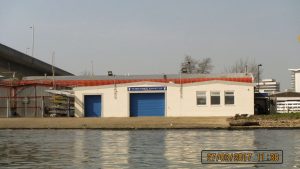 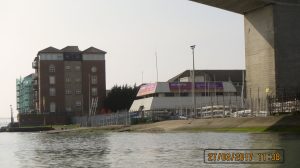 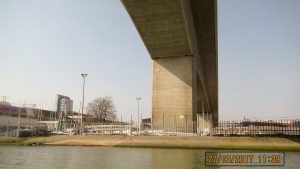 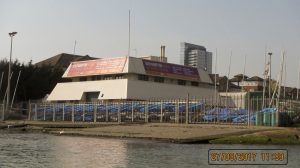 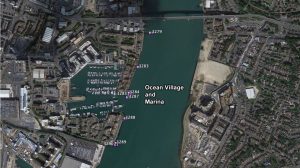 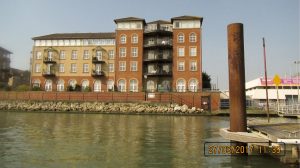 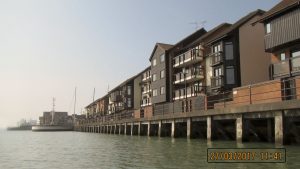 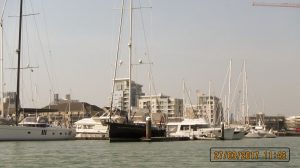 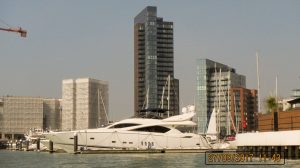 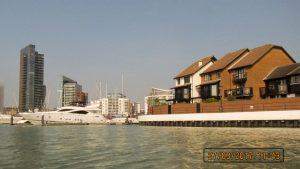 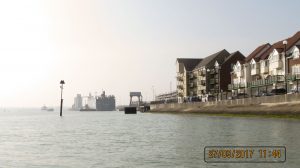 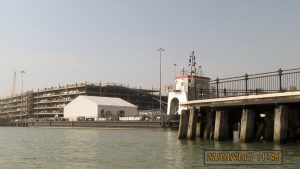 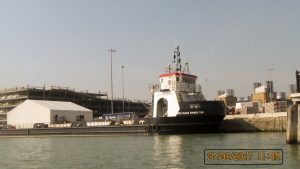 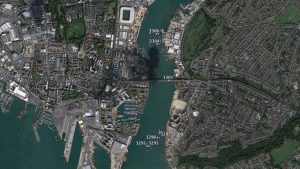 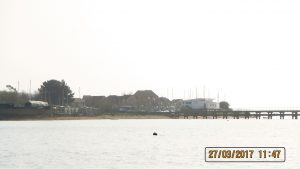 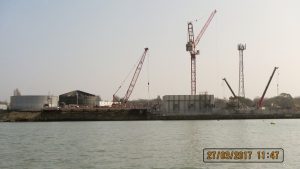 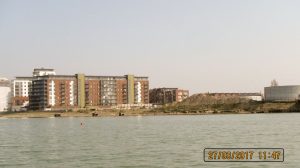 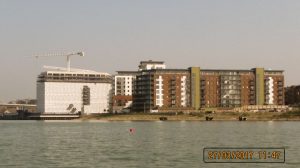 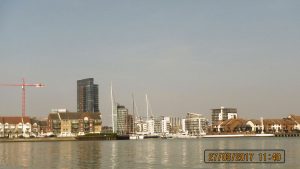 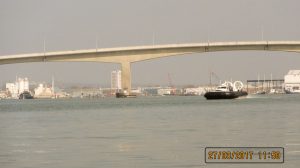 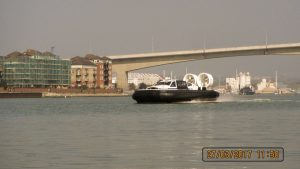 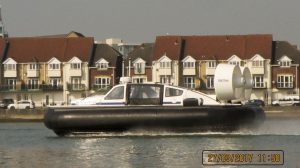 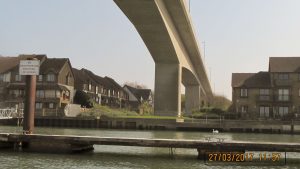 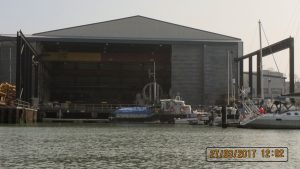 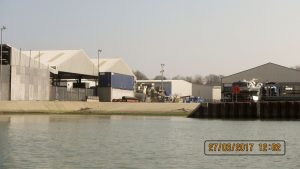 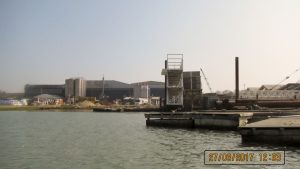 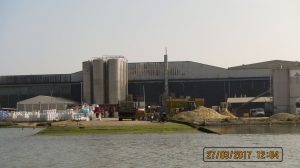 Seatern Diaries > 2017 > 27th March: 3. Crosshouse Hard to Ocean Village, then Woolston
Because we use Google Maps and other services, using our site may place cookies on your computer. If you continue to use this site we will assume that you are happy with it.Ok