10th March: Swaying in the Wind 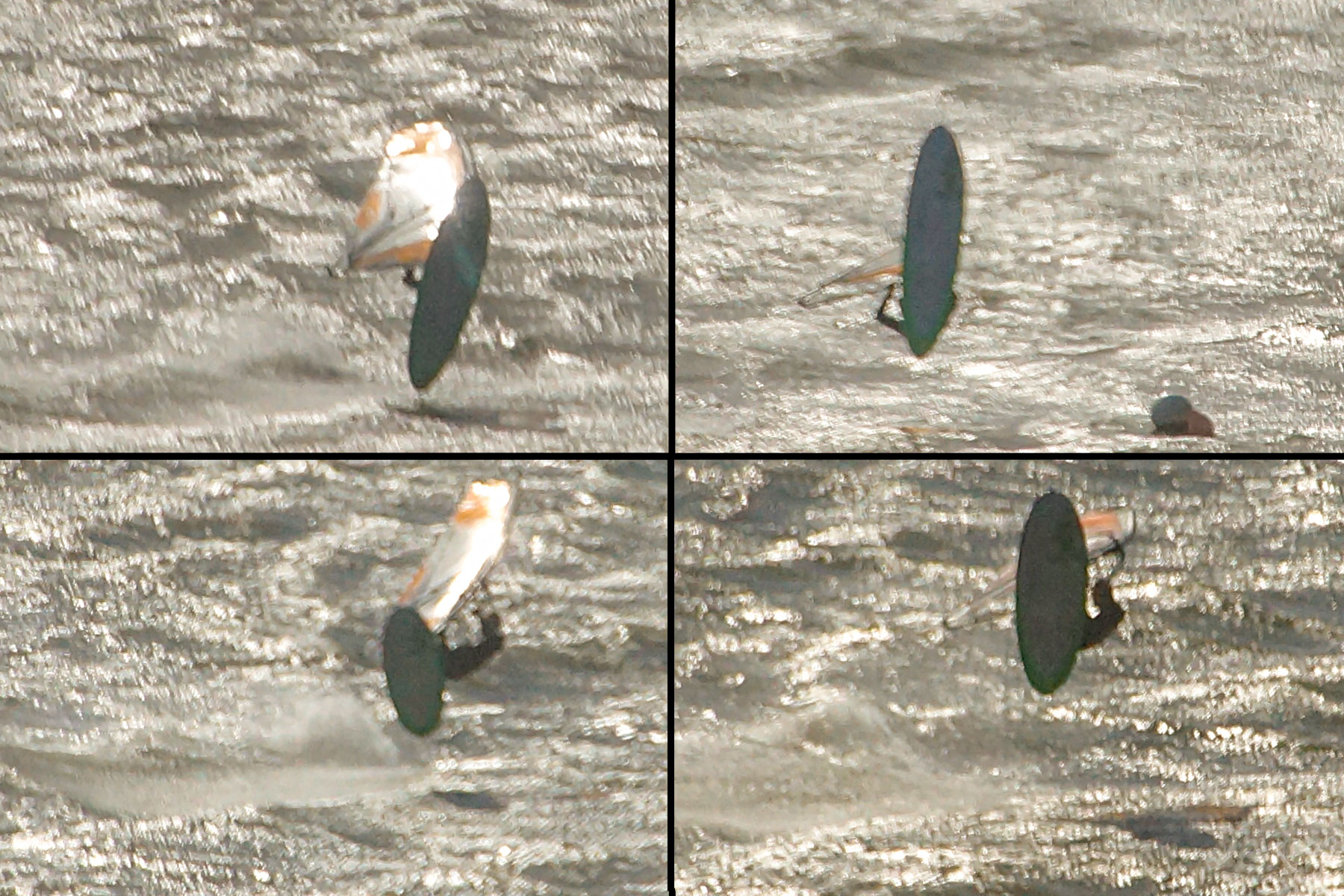 Meanwhile on the lagoon... 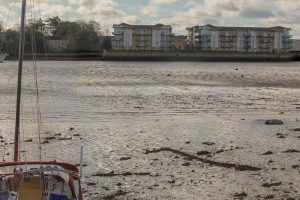 A secondary depression crossed southern England early on Sunday 10th March. As I left home for the drive to Calshot the tide was coming in and clouds of spindrift were being blown from the shallow river water.  The 0800 to 1100 NCI watch in Calshot Tower experienced force 9 winds and on our watch (1100 to 1400) the force 8 gusting force 9 westerly winds had the Tower swaying as much as I’ve felt it.

There were only a handful of boats on the water and SP, out to escort a semi-enclosed car and truck transporter, was using plenty of power to punch through the waves. Indeed, Calshot Lifeboat, out on the Sunday exercise, came back using SP’s wake to provide a path through the waves! 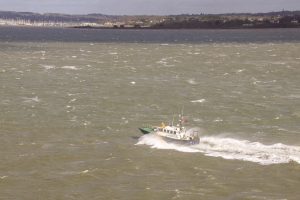 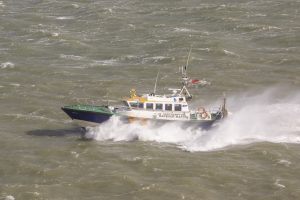 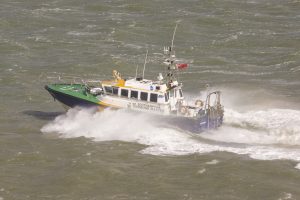 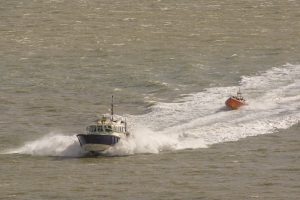 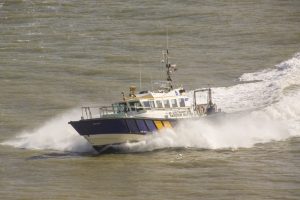 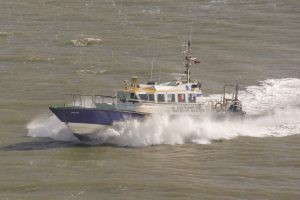 Meanwhile, over in the lagoon, a lone wind surfer (Erik Twigt?) was frequently becoming air-borne! 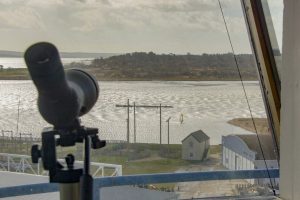 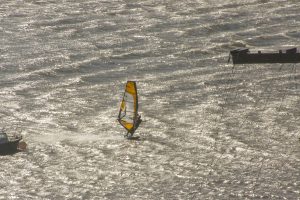 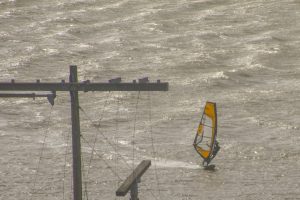 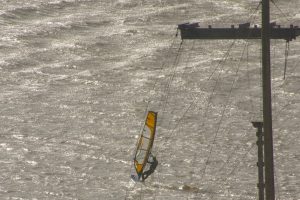 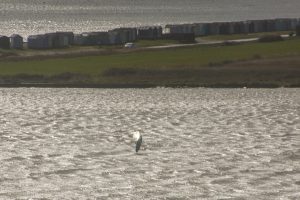 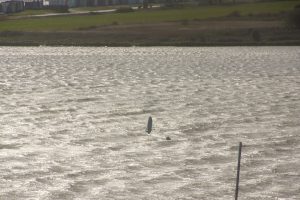 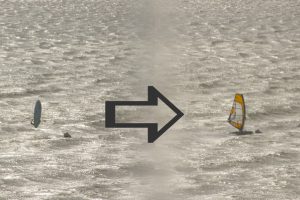 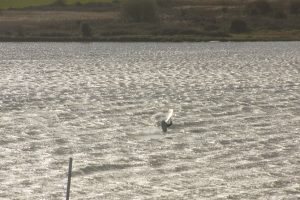 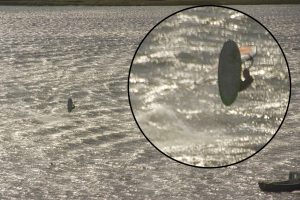 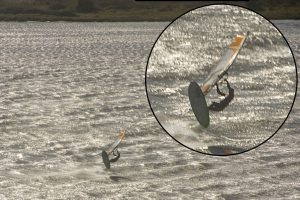 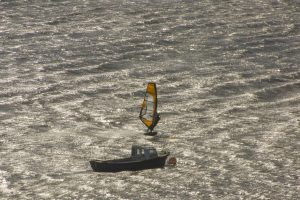 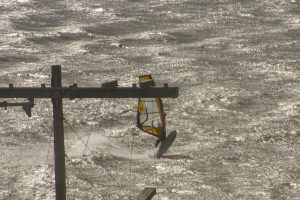 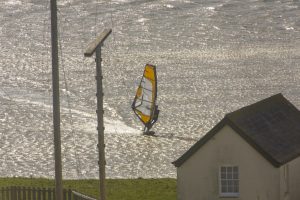 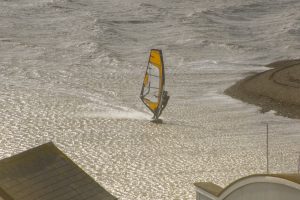 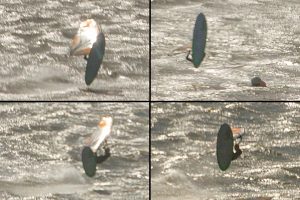 Seatern Diaries > 2019 > March-April: Windy at first > 10th March: Swaying in the Wind
Because we use Google Maps and other services, using our site may place cookies on your computer. If you continue to use this site we will assume that you are happy with it.Ok