View from the Museum

With friends Zoe and Wendy, visited the Russell-Cotes Museum in Bournemouth. I hadn’t been there for years and was reminded that it is both a splendid, varied collection of artefacts and art work and also an amazing building in a beautiful location. 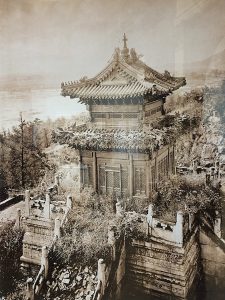 The Russell-Cotes were hotel owners who clearly made a lot of money at the time (about 1900) when Bournemouth was first developed as a resort, and used the proceeds to travel the world as well as to purchase works of art.

A special exhibition of John Thomson’s photographs provided a fascinating glimpse of 19th century China. Taken with a large plate camera, the photos were exhibited at a size where the superbly fine detail could be seen.

I’ve chosen the photos below, mainly taken by Zoe, to illustrate the diversity of the collection (including a bit of 19th century pornography!) and the nature of the building. 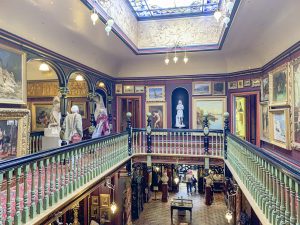 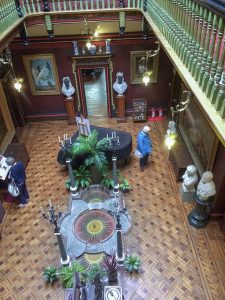 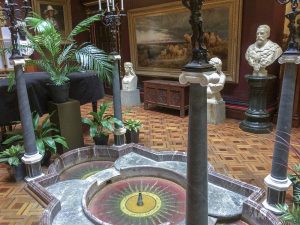 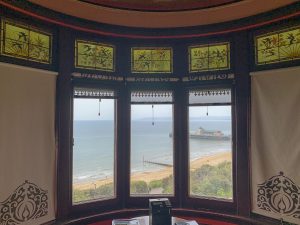 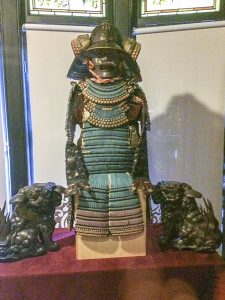 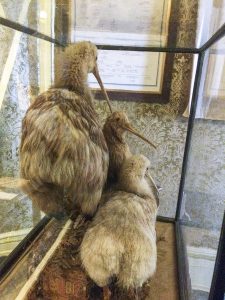 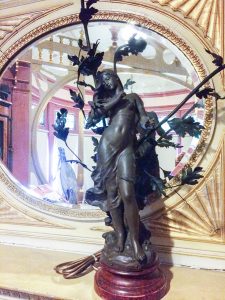 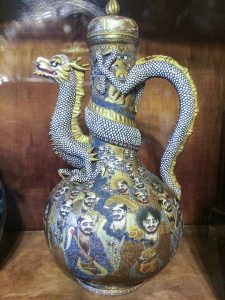 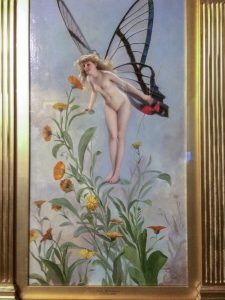 Seatern Diaries > 2019 > Diary Entry > 1st May: Russell-Cotes Museum
Because we use Google Maps and other services, using our site may place cookies on your computer. If you continue to use this site we will assume that you are happy with it.Ok