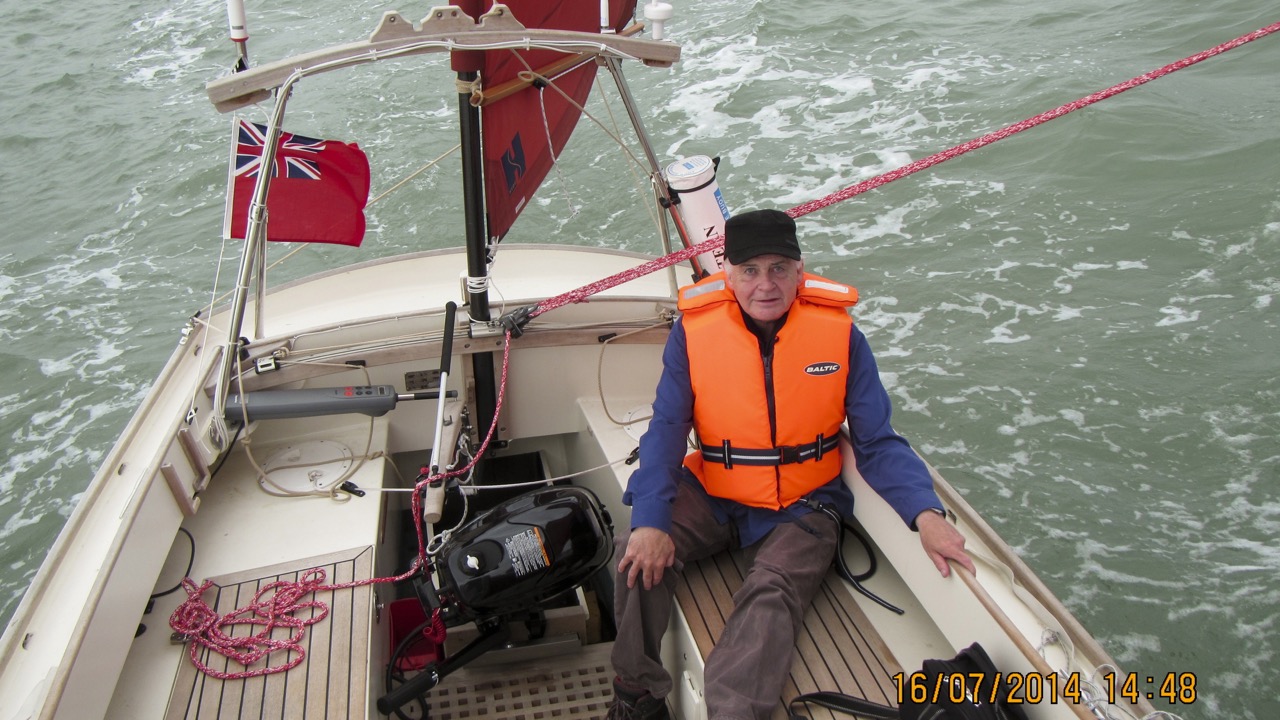 An afternoon tide trip down the river and out onto Southampton Water with a friend, Robin. Motored down to Weston Shelf and got the sails up while motoring slowly into wind. Couldn’t tension the main sail luff and found the pin had fallen out of the shackle at the tack. Used temporary lashing. While I was photographing Robin from the cabin top the Police launch came by – don’t often see them around Southampton! A good SW wind gave a fast (5 to 6 kt) reach and we got to just past Hamble Spit where, with a freshening wind, I decided to start back.

Another yacht had been keeping pace with us some way behind and slightly to windward. I thought I could go about and reach back to leeward of him but I couldn’t get Seatern to bear away quickly enough and in the end had to cut across his bows on port tack. Plenty of room and he knew I was there, but a bit embarrassing, I waved an apology! Realised afterwards that I had forgotten to ease the mizzen sheet – it really does determine which way you go! Sometime I must try sailing Seatern with the rudder raised just using the mizzen to steer. Choose somewhere with lots of space!

A two man trapeze dinghy was sailing off Netley and when it came behind I saw it was a lovely vintage Fireball. Seatern was actually going at a similar speed …until they started planing! It had been another fast reach back so at Weston Shore with a bit of time to spare I decided to drop the main and sail up the river (a run) under jib and mizzen. I’m impressed how well Seatern sails without the main – we were doing 4 kts at first (and the current would have been against us), until we got into the shelter of the river. The wind seemed to be falling away so gave up motoring a bit before Shamrock; got the mast down while drifting in Chessel Bay. It seemed odd coming back into the jetty with Mike and Hiliary’s boat no longer at the next jetty – they went down to Itchen Marine on Sunday ready to be lifted out in preparation for their voyaging. 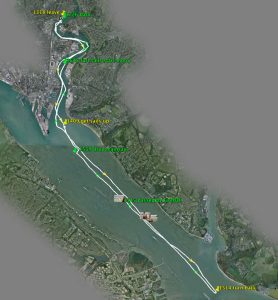 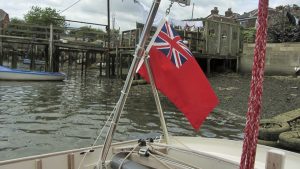 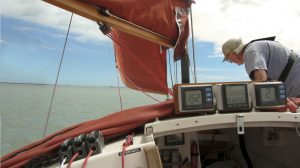 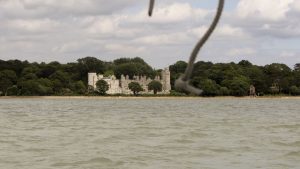 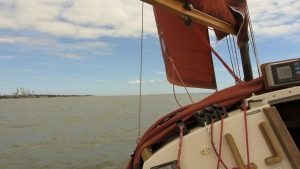 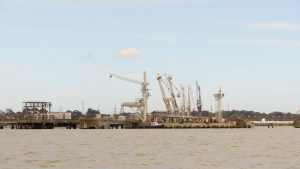 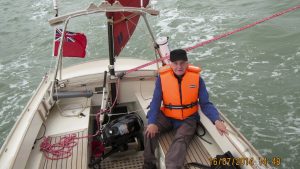 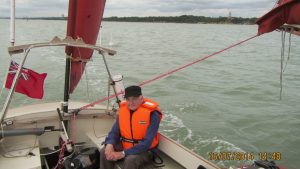 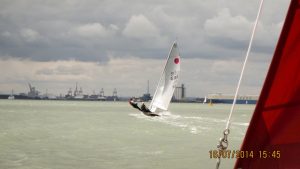