Past Times past travels, holidays, and research cruises 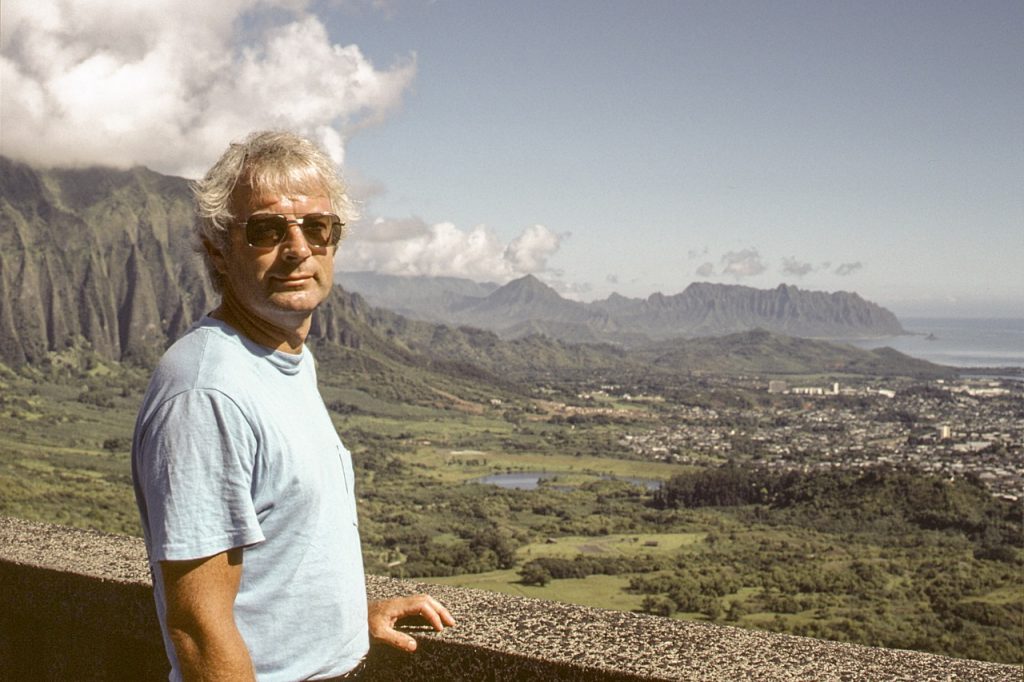 I had hair then!

Why is this stuff here?!

During 2020 the covid-19 coronavirus struck and I didn’t take Seatern out sailing. From March we were “locked down” and recreational boating was officially banned to minimise calls on the emergency services. Coastwatch also shut down. When the lockdown was eased Coastwatch restarted with restricted hours and limited staffing of stations. At Calshot a maximum of two watch keepers were allowed in the Tower. At Stone Point in Lepe country park either two watchkeepers in the station wearing masks, or one inside, and one on “beach patrol” outside the station.

Once sailing was allowed, I made the decision to skip sailing for a season. If I was out on the water and anything went wrong so I had to seek a “port of refuge” things would be more difficult. Also I was using the free time to do things like paint doors and windows that had long needed doing.  Coastwatch was taking less of my time since I preferred not to man Calshot Tower, where the watchroom is poorly ventilated and marginal for two watchkeepers to maintain “covid-compliance”. At Stone Point I generally opted for the Beach patrol role unless the other watchkeeper was a trainee in which case I would ask them to stay outside the station.

So as the autumn came, and the weather was less good for painting, I had time to fill. A friend had leant me “Death comes to the Archbishop” by Willa Cather which is set in New Mexico. This made me think back to the trips I’d done there and the photos I’d taken. Years ago I bought a slide scanner but I’d discovered that dust removal from the (mainly) Kodachrome slides was not very effective. As a result it never got used. Now I found that modern software worked much better so I started scanning the slides and negatives and putting together thesee “Past Times pages!