13th March: SeaOsprey on the River 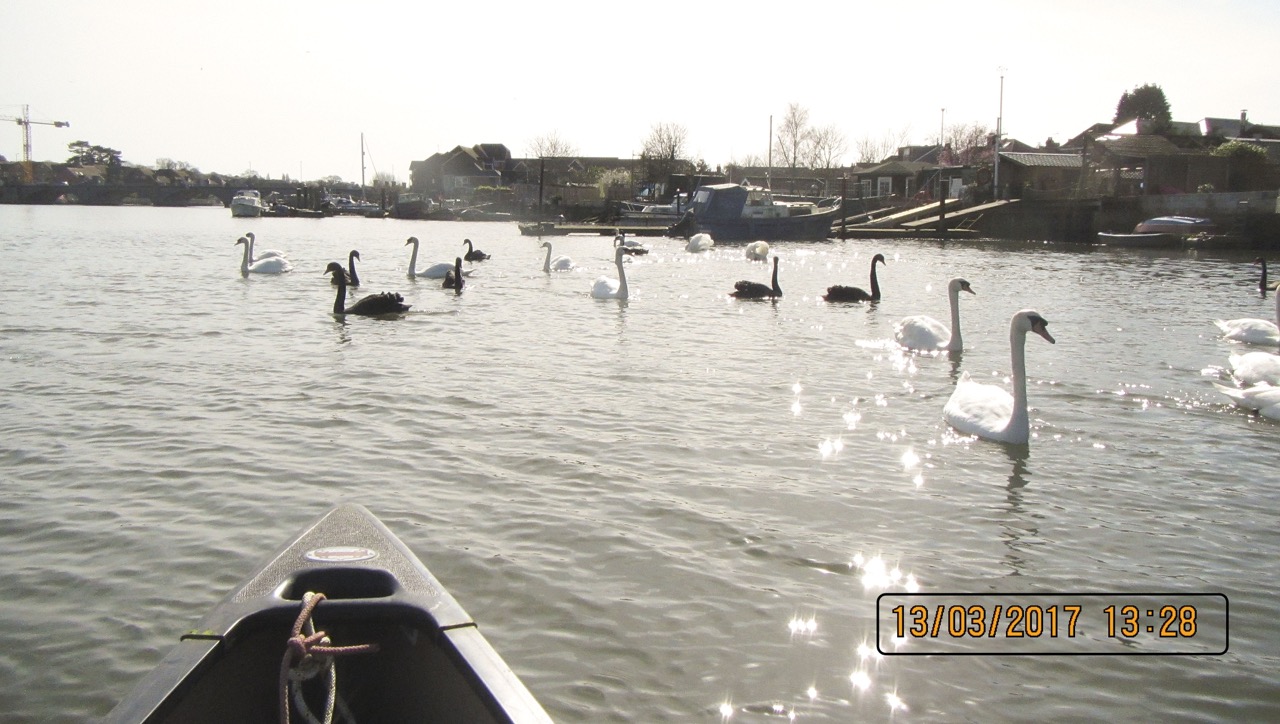 I wanted to get afloat so took my canoe SeaOsprey down the river to the entrance to Ocean Village and then back up the river to Woodmill. A few comments on the photos…

Saxon Wharf is just beyond the scrap metal quays and is the home of Oyster Yachts. The tug Knighton and the old Hythe ferry Hotspur IV are laid up there. I’ve heard talk that Hotspur IV may be brought back into service.

Further down river I thought there was a dredger at the Ballast Quays but it turned out to be the Sand Heron on her way in. She swung before mooring which was impressive to watch, wish I’d video’d it. I went as far as the entrance to Ocean Village Marina and then crossed to the Woolston side for the return journey back up to Woodmill.

On the way up and back I tried to count the Black Swans, I think that there is eight. Finally, when I got to the jetty I saw that the wreck marker has been wrecked! 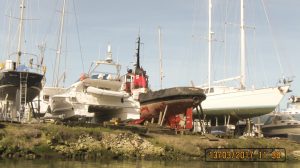 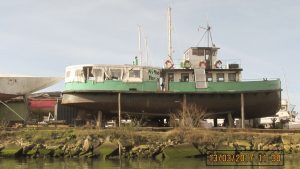 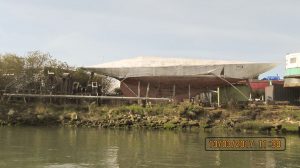 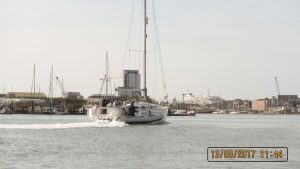 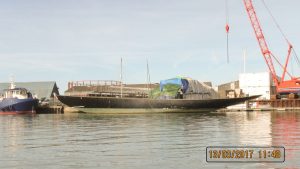 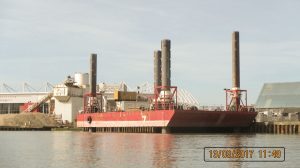 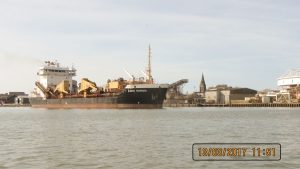 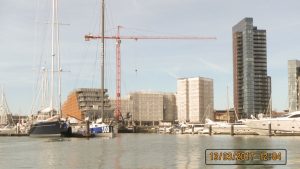 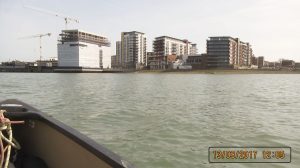 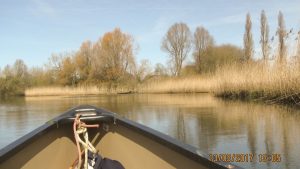 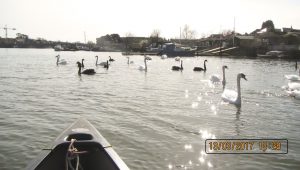 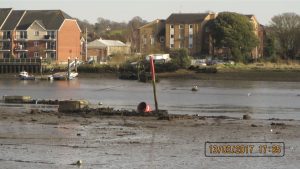