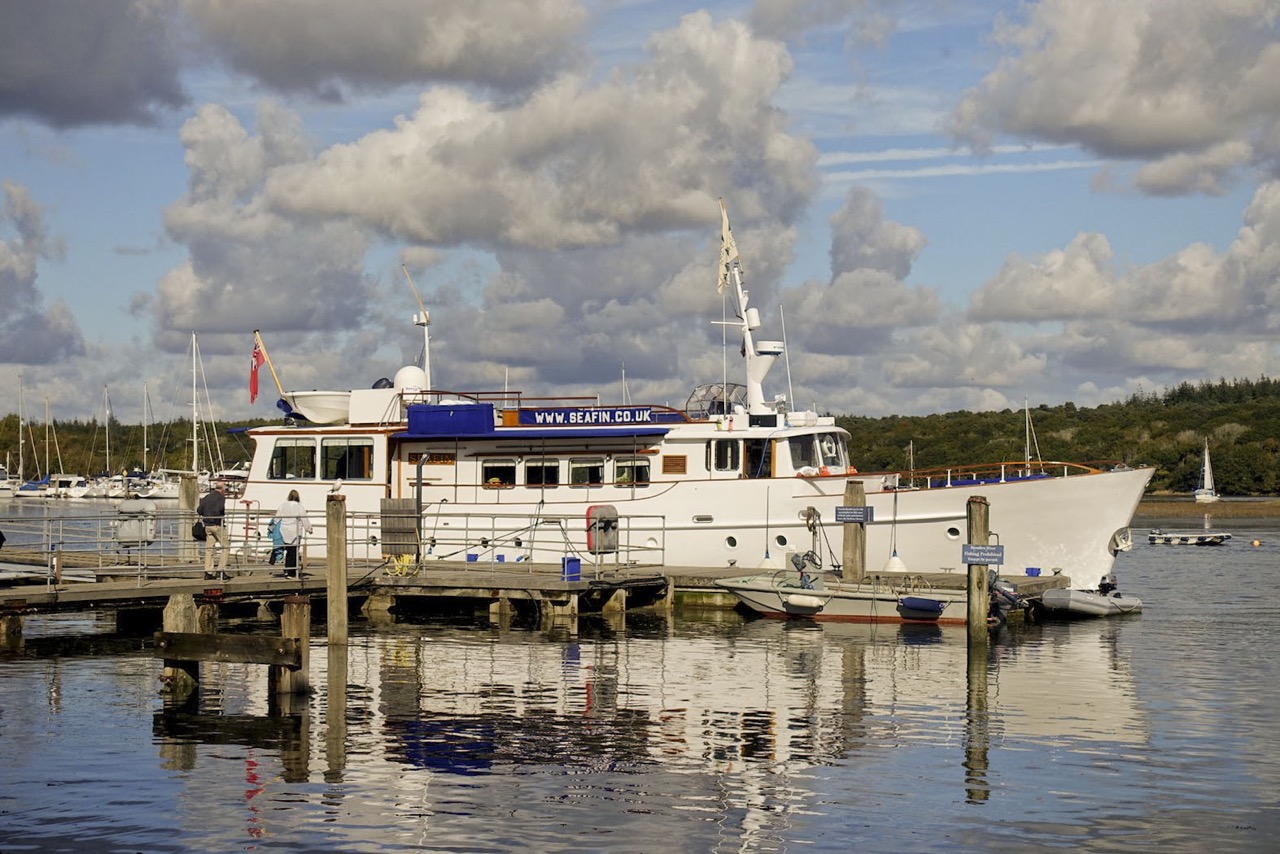 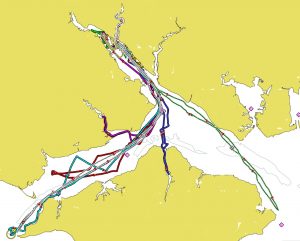 It was a disappointing year for sailing. The season didn’t start too badly, I had the aim of trying to get out on average once a week and by the end of July my trip count was similar to the previous year. However from August on there was a good deal of mobile westerly conditions and no settled spell. The poor weather, coupled with having work done to insert new piles to support my shed over the river, resulted in no sailing during August. I got a couple of trips in during September but then in October the distraction of my 70th Birthday trip on Seafin plus bad weather meant I gave up on the sailing season earlier than ever.

On the plus side: I got my Canadian Canoe “Sea Osprey” back into use last winter and my Seafly is also back in a useable state. The weather for this year’s Swallow Yachts Raid at Mylor was also better than in 2016. And the weather for my 70th Birthday celebration on Seafin was better than I could have hoped for given how much of the year has been!