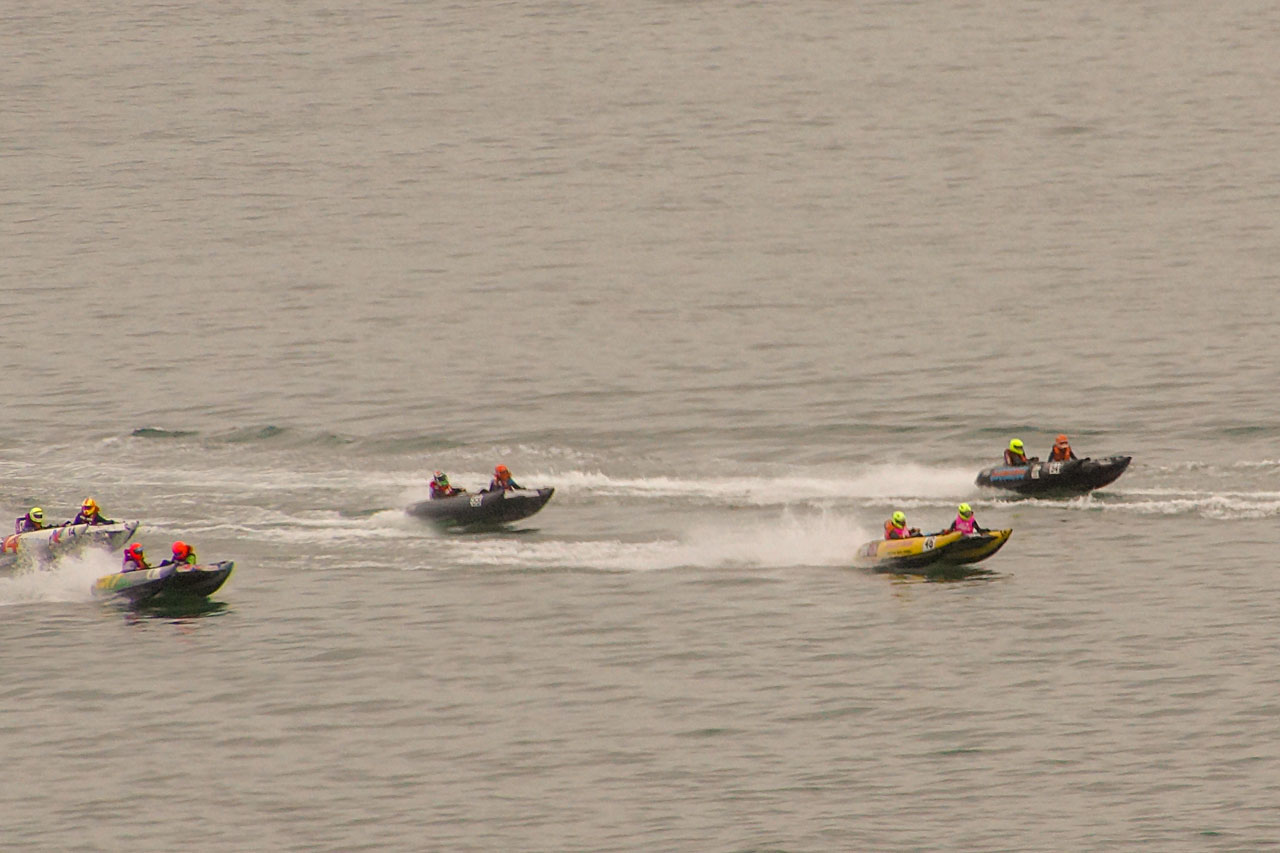 I booked in for the 12-16 watch at Calshot Tower Coastwatch station on Saturday, 23rd June, after reading the Notice to Mariners (No.21(T) 2018) about Thundercat racing in the Solent. Billed as the Solent Long-haul ThunderCat Powerboat Race, Race Control was to be at the Rising Sun pub in Warsash. Up to 12 boats (4m in length) were expected to take part in the Endurance event with the faster race boats approaching speeds of 50 knots.

Participating vessels would depart Warsash at approximately 1200hrs, conduct a “low speed” convoy towards the Lepe Spit Buoy and then muster north east of the buoy before starting to race at approximately 1230hrs. The course was two laps west from the Lepe Spit Buoy to Hurst Point, around the Sconce Buoy off Yarmouth and then back to the east passing Saltmead, around the Gurnard Buoy and back to the Lepe Spit, followed by a short lap from Lepe Spit, around West Lepe, Saltmead and Gurnard Buoys.

We didn’t see them racing but I took some photos of their “slow speed” convoy and of them returning to the Hamble. 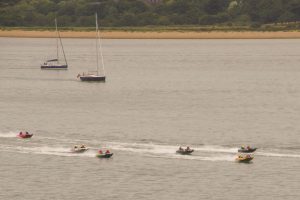 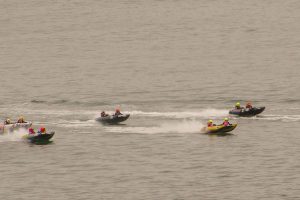 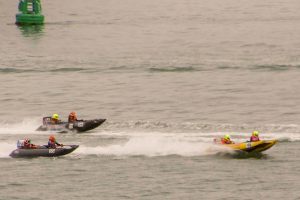 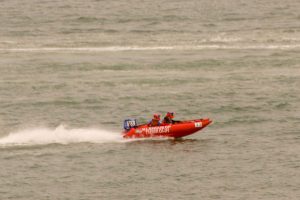 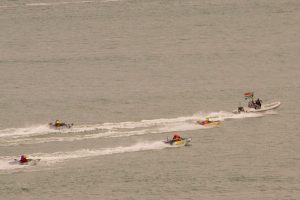 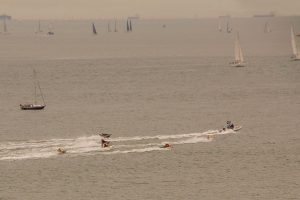 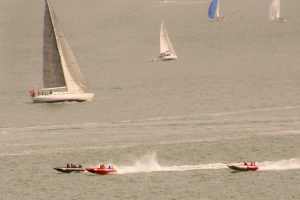 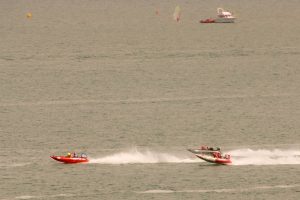 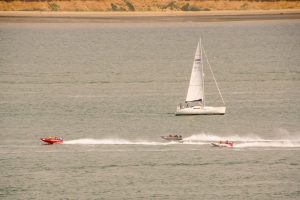 Also on Saturday I talked to a couple who were about to launch their classic Yachting Monthly Senior cruising yacht which was looking newly varnished and painted following an enforced period ashore. At only 16′ she makes Seatern seem large! Her are some photos from the Tower. 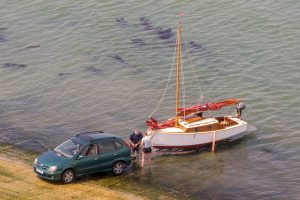 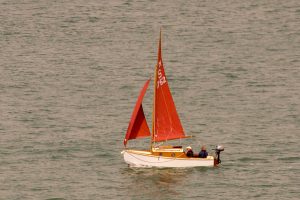 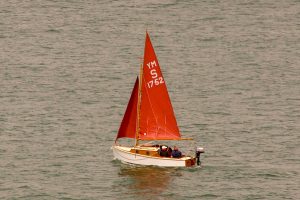 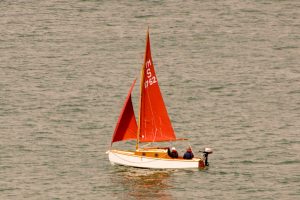 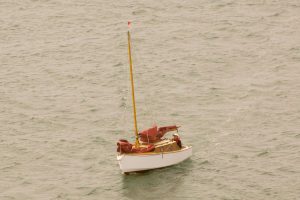 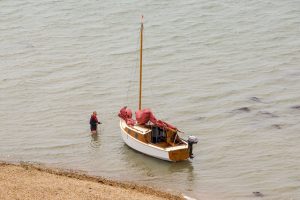