I had been invited to visit Sendai by Professor Yoshiaki Toba at Tohoku University. We were booked into the Aisaki Japanese Inn, a family owned ryokan although in a modern building since the original traditional ryokan had burnt down during a WW-II air-raid. I visited Professor Toba’s department and he gaciously entertained Nicky and myself to a delicious meal at a posh Tempura restaurant where the fish were cooked in front of us. 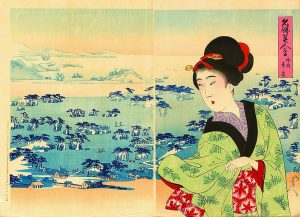 We spent three nights in Sendai and visited Hiraizumi and Matsushima.

Matsushima: The beautiful island studded bay at Matsushima provides one of those iconic Japanese landscapes. The bay is dotted with many small, weirdly eroded, pine-topped islands which we viewed from one of the tourist cruise boats. Many of the islands were to be changed forever by the 2011 Sendai earthquake and tsunami.

We visited the Kanrantei Tea House which was moved to Matsushima from Kyoto some 400 years ago and sited by the waterside to view the moon over the bay. Of similar age was the main building of the Zen Buddhist Zuiganji Temple. 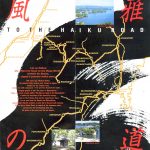 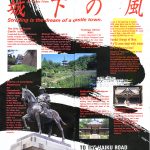 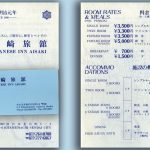 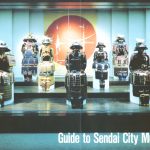 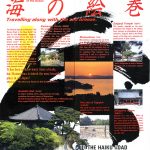 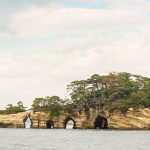 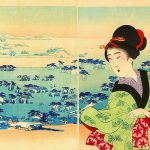 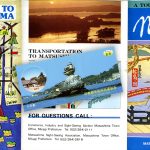 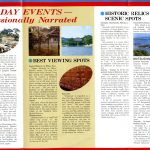 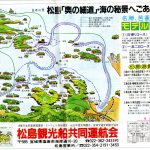 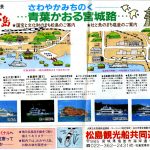 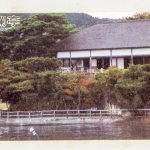 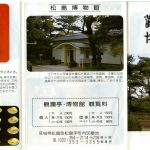 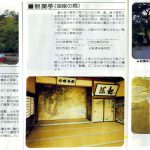 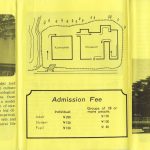 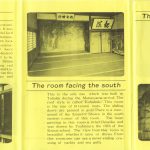 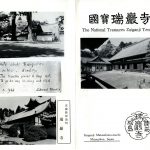 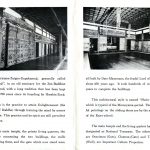 Hiraizumi is some 100 km north of Sendai and I assume we travelled by train using the Shinkansen to Ichinoseki and then a local train from there. The historic Temples and Monuments at Hiraizumi are now a UNESCO World Heritage site.