(place holder only) GATE was the GARP1 Tropical Atlantic Experiment and took place off the west coast of tropical Africa in summer 1974. 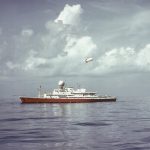 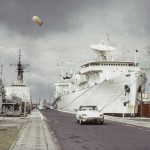 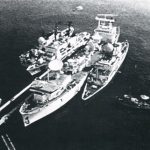 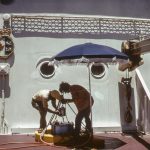 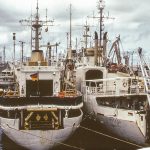 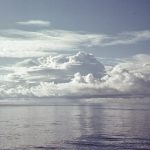 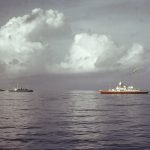 1 GARP was the international Global Atmospheric Research Programme. A control centre set up at Dakar Airport provided planning and air traffic control for the research aircraft missions. It was known as the GOCC (GATE Operations and Control Center) which, as was noted in the Bulletin of the American Meteorological Society, was a third order acronym!