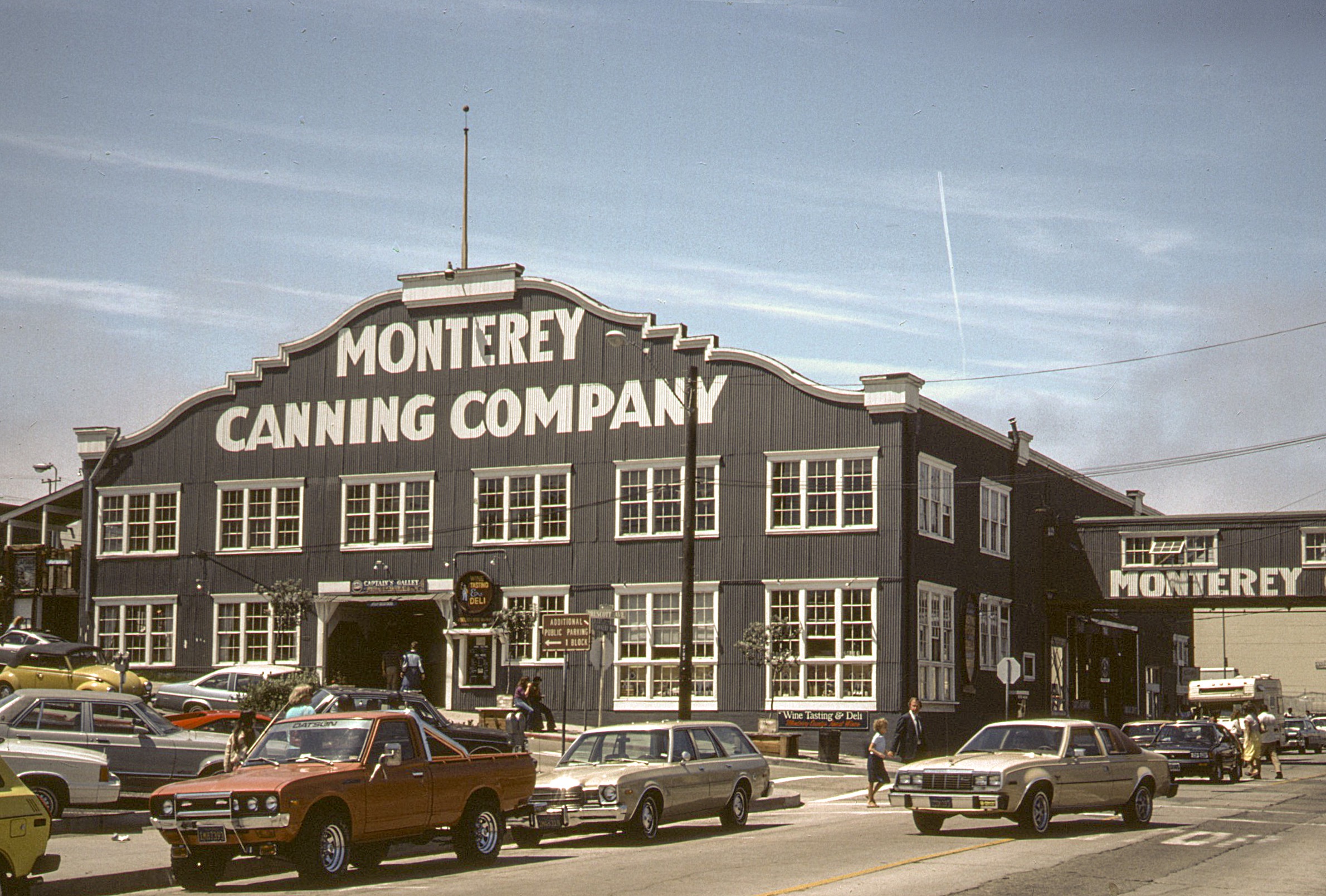 One of the few scientific groups measuring the wind stress over the ocean was headed by Ken Davidson at the Naval Postgraduate School in Monterey, California. At the National Institute of Oceanography, I had a new contract from the Ministry of Agriculture Fisheries and Food to develop wind stress parameterisations as part of the development of a coastal flood warning model, which in modified form is still in use today. I’d invited Ken’s group to join us for the 1984 Hexos North Sea experiment on board the small research ship RRS Frederick Russell, a converted Icelandic trawler. So, in September 1982, I was invited out to Monterey. 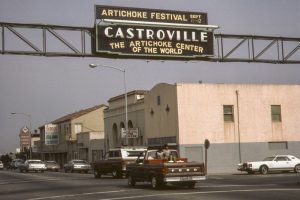 The transatlantic flight brought me to San Francisco from where I planned to drive down the Pacific Coast highway, California 1. However the Pacific stratus had rolled in off the ocean. At each freeway junction I could see the legs of the direction signs disappearing into the fog above but, in those pre-GPS days, there was no way to know which lane to take. When I finally drove out of the fog I was on US101 heading towards the Central Valley so I stayed inland and that was how I came to drive through Castroville, “Artichoke Center of the World”! 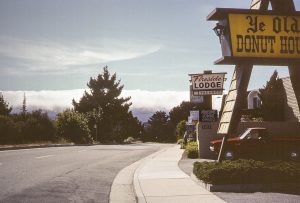 The Postgraduate School had booked me into the Fireside Lodge which, to my amusement, featured a simulated log fire continually burning in my room. Next door was “Ye Olde Donut House” which presumably sold old doughnuts. While it was not unusual at meetings in the States for someone to turn up with a large bag of donuts for breakfast, I never got used to the idea; fortunately the next morning I discovered one of my all time favourite breakfast places. 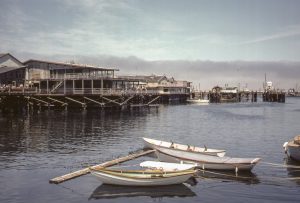 During the day the Old Fisherman’s Wharf was a tourist destination, but early in the morning, there were only the fishermen preparing to heading out to the ocean. The only place open was a cafe; you can see it central in the photo of the pier with windows looking out onto the water. From my table I could watch the sea otters breaking open shells on their stomachs, and the pelicans flying low over the water to land above me on the cafe roof. A huge sub-sea canyon in Monterey Bay results in upwelling of nutrients and supports an abundance of aquatic life upon which the California sea lions, sea otters, pelicans, and many other sea birds feed. 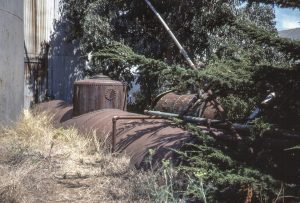 However it was not enough to sustain the sardine shoals. When Ed Ricketts, “Doc” in Steinbeck’s 1945 novel “Cannery Row”, was asked where all the Sardines had gone he said “They’re in cans” (Wikipedia). Once large canning factories such as the Monterey Canning Company and the Edgewater Packing Company were now shopping arcades for throngs of tourists.

However, neglected by the visitors, the vacant lot still existed with old boilers in which Mr and Mrs Sam Malloy might live. Neglected too were the decaying remains of the railroad which carried away the canned sardines and the fertiliser created from the fish offal. 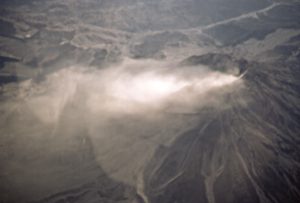 Leaving Monterey I flew up to Seattle and the flight took us over Mount St. Helens which had suffered a massive eruption in 1980 and was still smoking. It is one of the chain of volcanos which tower above the surrounding Cascade Mountains.  Farther north passed Mount Rainier which, on a clear day, is visible from the University of Washington campus in Seattle. 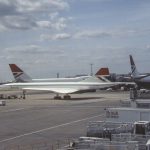 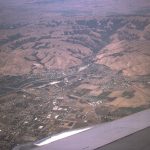 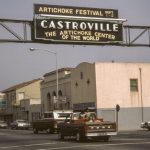 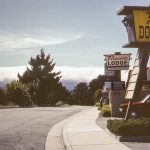 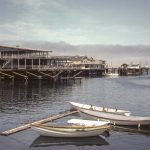 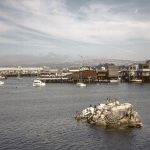 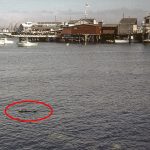 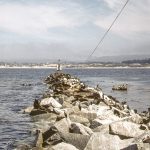 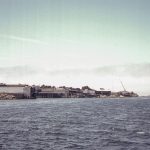 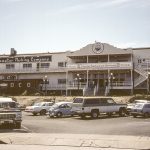 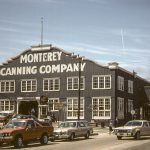 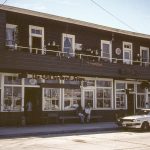 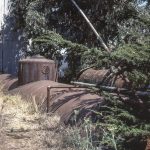 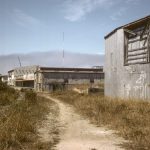 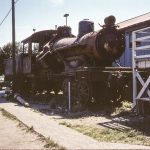 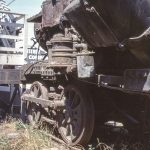 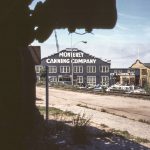 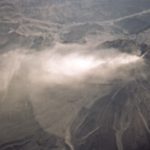 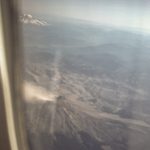 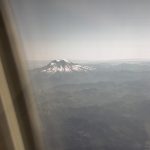