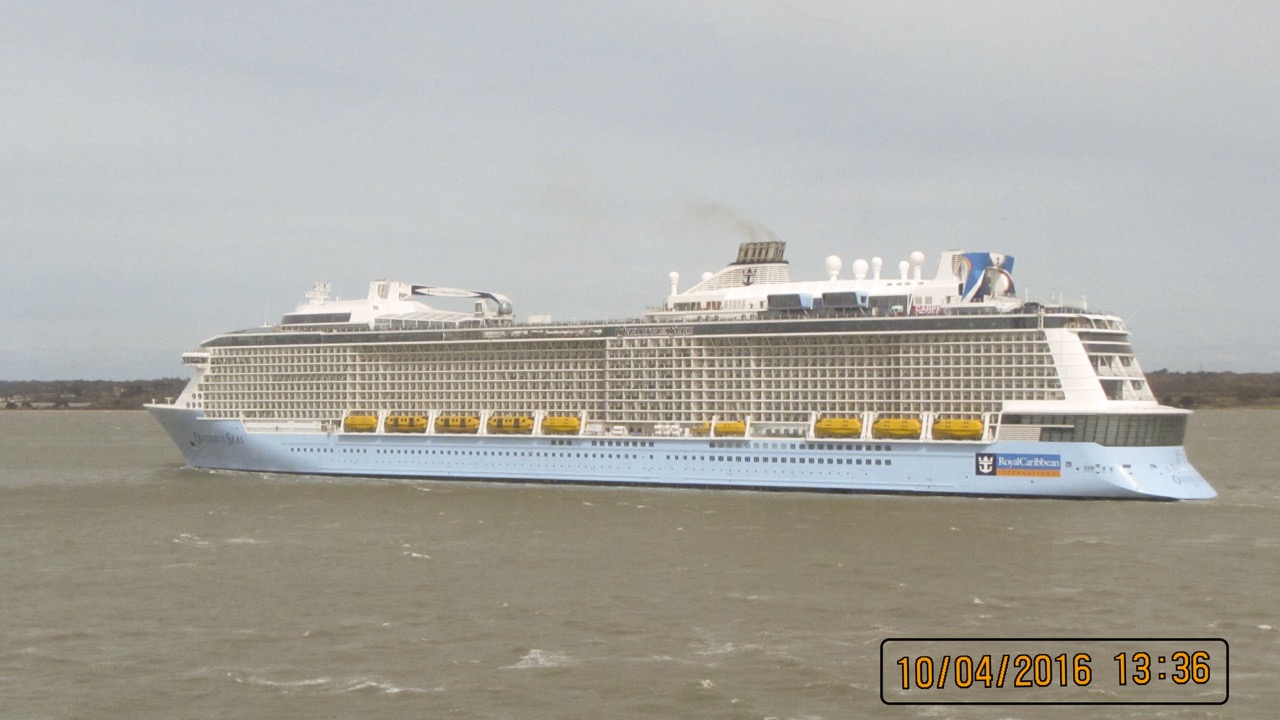 Spring tides and a strong east-south-easterly wind! There was only myself and Roy Pullinger, a trainee watchkeeper, on watch which seems a bit thin for the 12 to 16 watch on a Sunday. Fortunately all the kite-surfers, who I’d been watching from the CAC cafe, came in as we came on watch… presumably because the tide was getting too high for them. Most of the yachts seem to head in too after morning races so things were quieter than I feared.

There was lots of radio traffic with regard to lifeboat deployments but mainly up near Gosport, and none in “our patch”.A crowd had gathered to watch the “Ovation of the Seas” arrive. Our main concern were that none of the children got too near the waves and washed into the sea. Given the wind direction it was quite rough on the shore with occasional waves washing into the Castle moat.

Towards the end of the watch the Calshot lifeboat launched and almost immediately we heard the CG cancel their deployment. Apparently someone had reported a windsurfer in trouble but the wind surfer had got back to shore. We were pretty sure it was not one of the ones we had been watching – most of who had come in earlier. I was surprised we had heard no radio traffic prior to that but I guess if someone phones the CG and the CG phones the RNLI then the first radio call will be as the LB launches.

Soon after that I heard SP call the CG on 16 saying that a small yacht with small outboard was struggling to make progress against the conditions. Having located SP a bit to the west of NE Gurnard I picked out the yacht through the binoculars. Roy took a bearing and we marked the position on the chart. There was no point in reporting it since SP would know where they were far better than we could estimate. Having closed with the yacht SP reported that of the two POB one was getting nervous and also they were running low on fuel. Given that the ebb current would only increase it was clear that they would not be able to progress against it. CG tasked Calshot LB which launched quickly and was soon on the scene. As we came off watch they were about to start the tow.

Should we have spotted the yacht? It was hard to see without binoculars and determining that it was not moving would have meant watching it for some time – and there were still other yachts around. In any case how would you know they were in difficulty? They might just be motoring into the wind while making a cup of tea! They mustn’t have had a radio since communication with SP was verbal. Had SP not been there (she was waiting for an inbound ship) then if the yacht had phoned for help we could have guided the LB to the scene. 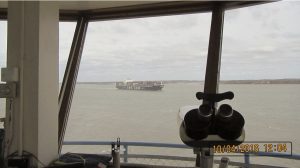 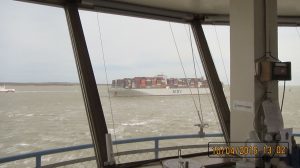 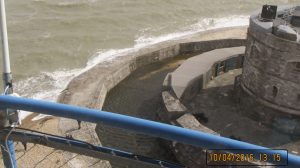 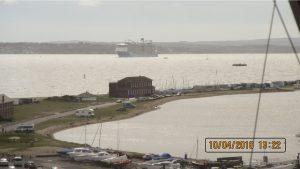 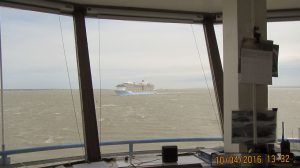 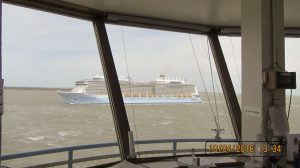 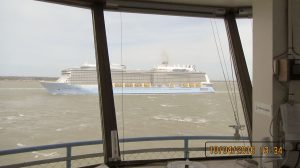 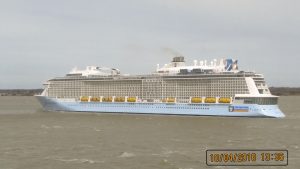 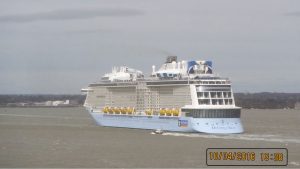 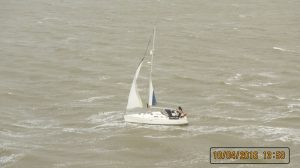 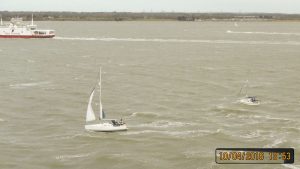 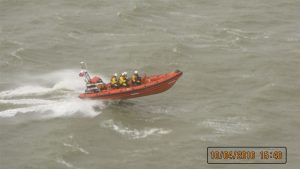