A cold morning and I put on my X4 for a trip up the river in SeaOsprey. There was still ice on the hull as I launched her. But the sun was out and there was a beautiful fine mist over the water. On the way back I met Craig and Penny on paddle boards with their young ones (I assume) in two canoes. The next couple of days the river was shrouded in fog.

The photos show a lovely morning on the upper tidal reaches of the River Itchen. By coincidence when I got back there were New Year’s Greetings from my American friend Ann. She has a collaboration with a photographer some of whose images of the Mississippi Delta don’t look that dissimilar to the photos I’d just taken here in Southampton. Different climate though! 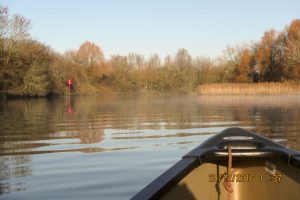 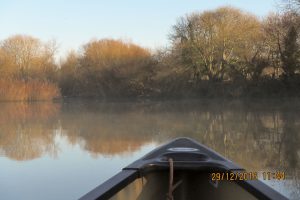 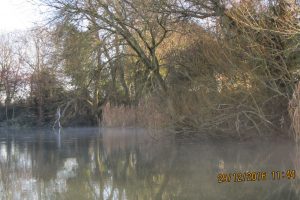 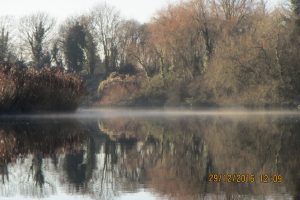 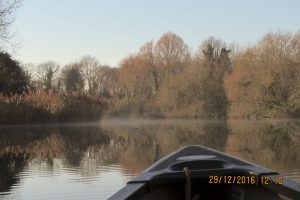 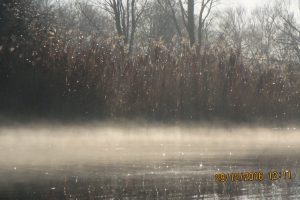 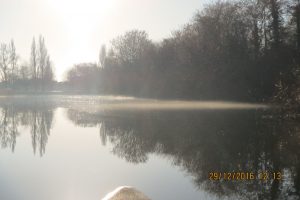 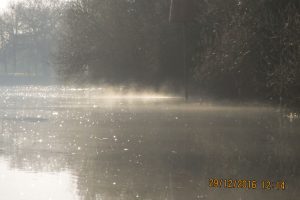 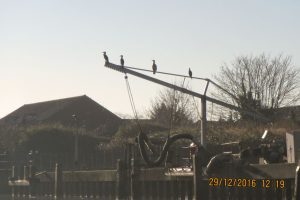