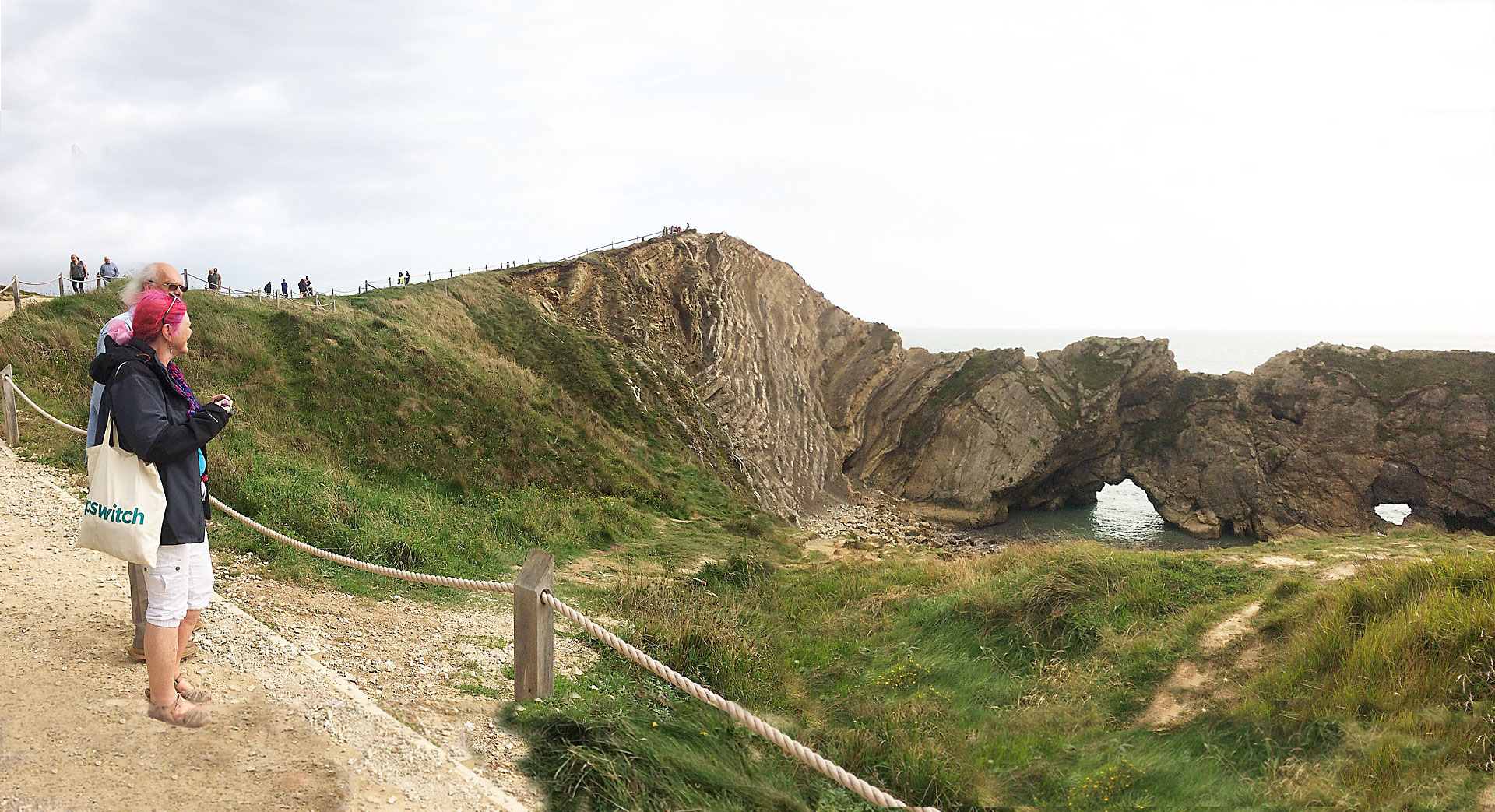 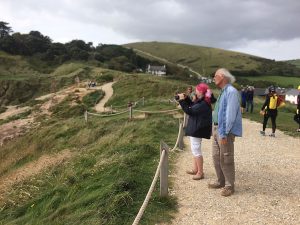 Friends from way back, Geof (whom I met when we were at Imperial College) and Linden, phoned me to say they would be going to Bestival and there was a chance to meet up on Wednesday, 6th. I suggested we meet at Lulworth Cove since it’s a nice place, near the festival site, and not too long a drive from Southampton. The car park was crowded but the cove was not as bad as I feared and we had a pleasant lunch at the Boathouse Cafe* before walking a little way on the beach and then going to view Stair Hole. It was good to see them again. Here are some photos they took. 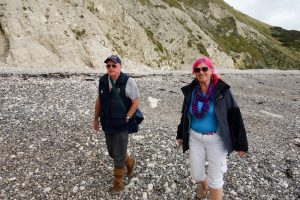 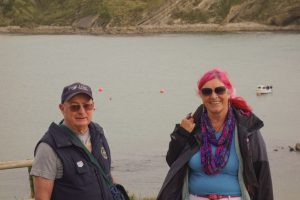 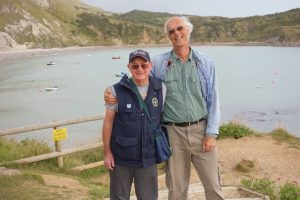 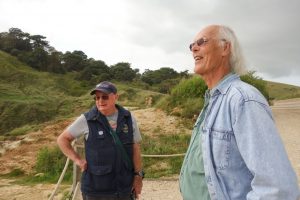 When they went to find their over-night accommodation, I wondered about going back via Swanage and Sandbanks. However the Lulworth Range roads were closed so I headed straight back and was home in time for the early Wednesday evening pub session!

Meanwhile the poor weather continues. On the 5th I went to visit Seafin, which I’ve chartered for by 70th Birthday “celebrations”, in order to check on arrangements . I just hope it’s not too rough, but the way this year is going… I’m writing this on the 8th September and there are warnings of gales with force 6, 7 and the occasional 8 in each forecast. I wondered about going out sailing yesterday afternoon but the forecast was 4 to 5, occasionally 6, increasing to 7 in the evening; I’ve had enough of strong winds this year.

* the Boat House Cafe was not where I expected! Apparently the old one got undermined and had to be demolished.  The new one is the other side of the slipway.