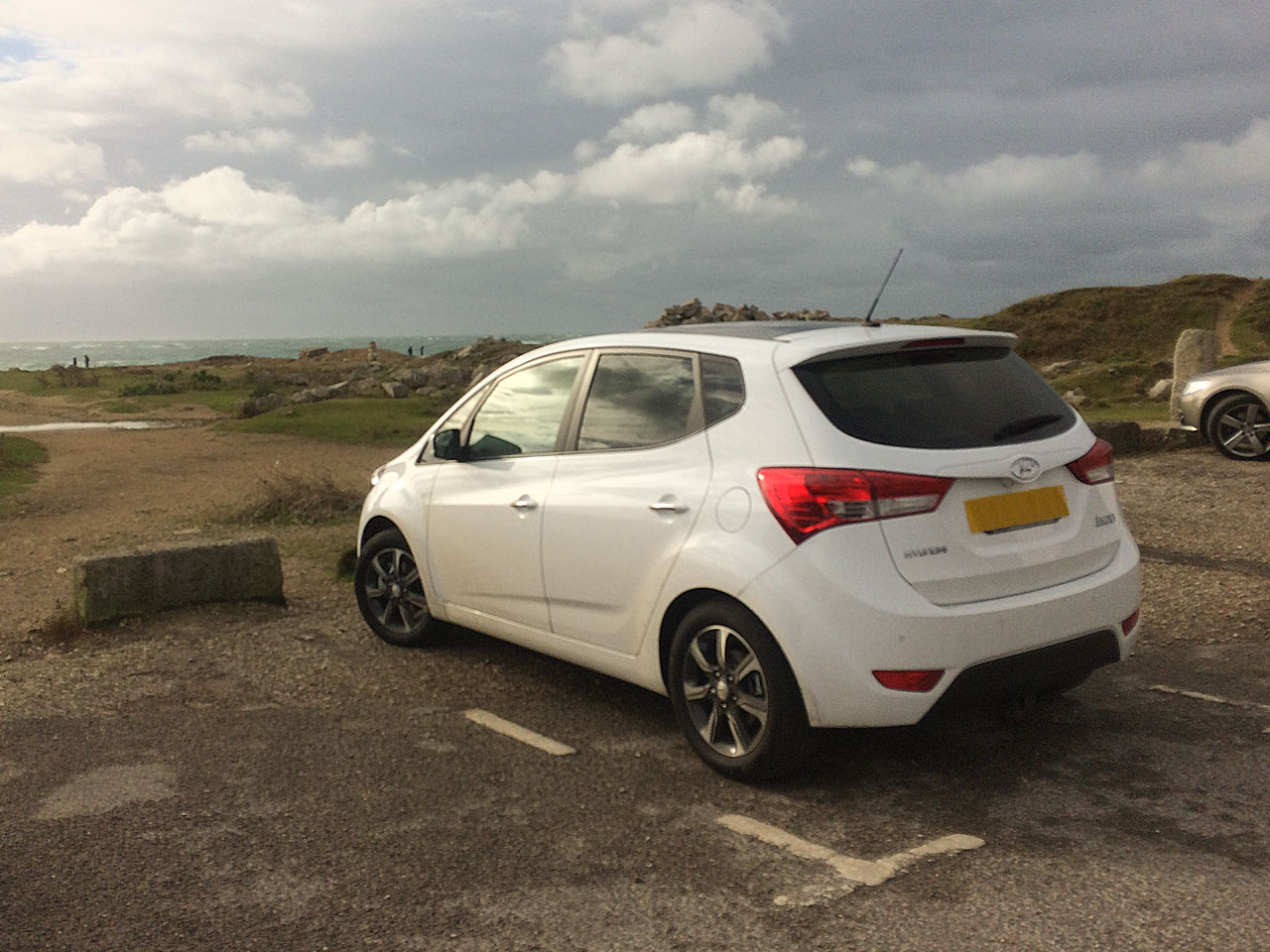 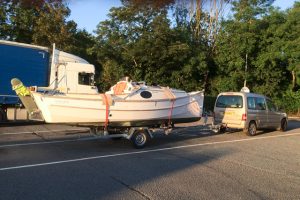 I hardly ever tow Seatern on the road but I think it’s important to maintain the ability to do so. Towards the end of September I noticed my trusty Citroen Berlingo was suddenly starting to need oil adding. This added to potential problems which had been highlighted during it’s annual service back in February: play in the Turbo bearings and significant clutch wear. The latter alone suggested that without spending money, my car was possibly not reliable for towing a boat. Meanwhile, there is the threat of future restrictions on diesels in towns like Southampton, and a number of manufacturers are offering “scrappage schemes” for vehicles built under outdated emission regulations.

Bought new in 2006, the Berlingo was the turbo Diesel model with lots of torque – good for towing – and has the large fully opening sunroof. Nowadays Diesel cars are considered polluting and sunroofs seem to be out of fashion. You can’t get a new Berlingo with one nor can you get one fitted after purchase. In any case the newer model Berlingo is not the relatively inexpensive, all-purpose “van with seats” that the original was. 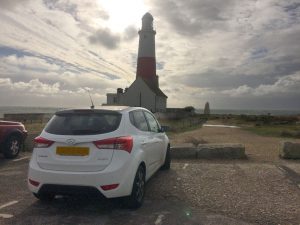 At Portland Bill during my first trip!

I decided to stick to the policy of buying a new car and keeping it until it (or more likely, I) becomes unreliable. However I found there are few relatively inexpensive new cars with sunroofs capable of towing Seatern. I finally chose a Hyundai ix20 with a 1.4 petrol engine. Compared to the Berlingo the petrol engine will be lacking in torque; I wondered about the 1.6 petrol but that comes with an automatic gearbox and creates more CO2.

I used the towcar.info web site to match towing Seatern with the ix20 1.4 and it seemed OK provided I don’t venture into mountains. Below are the specifications I used for Seatern’s all up weight etc. and the web site results.  If I did a lot of towing then I would choose something with more power but for what I’m likely to need I think it should be adequate. 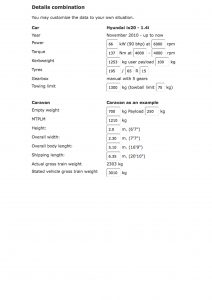 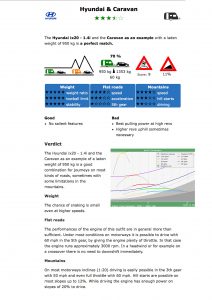 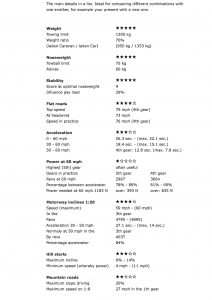 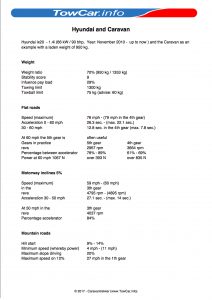