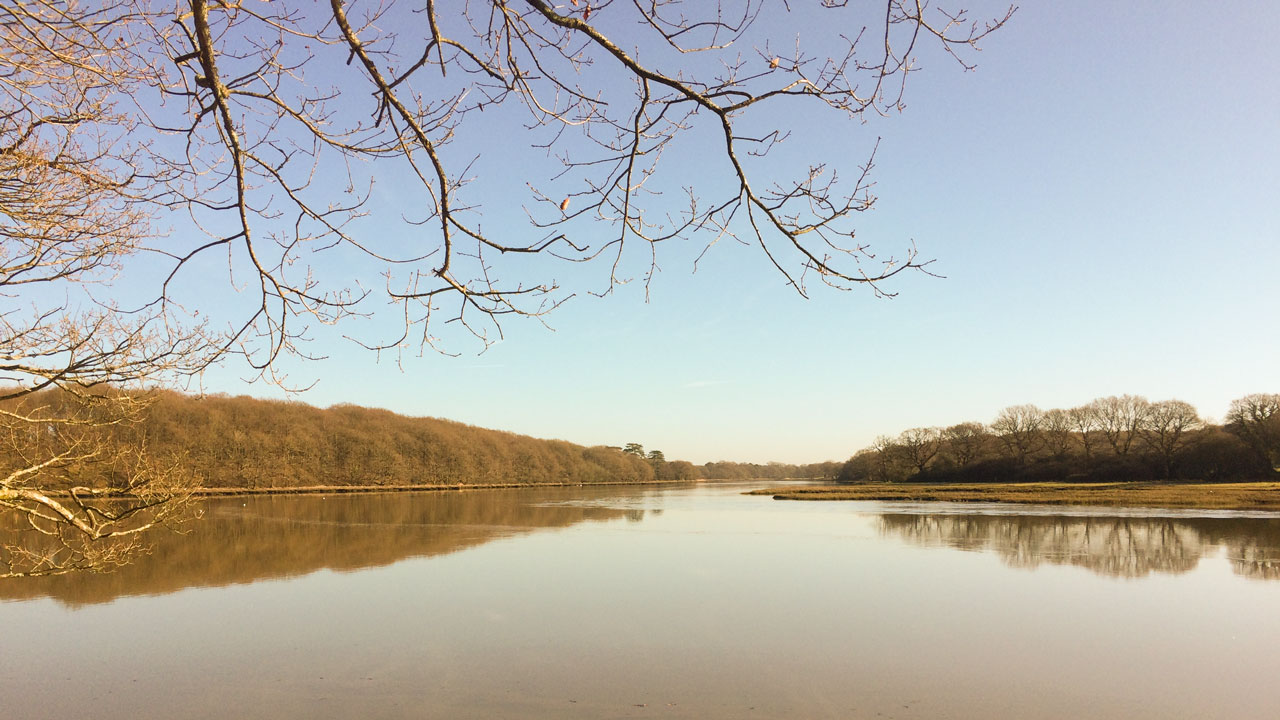 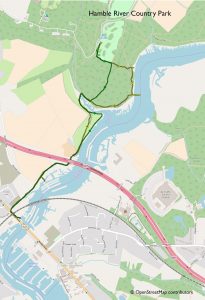 I decided to explore the River Hamble bank north of the A27. I hadn’t really realised before that there is a “River Hamble Country Park” on the west bank. All the road signs say “Manor Farm Country Park” which is reached through the Hamble River park. I parked at Barnfield and walked down to the river bank. It is so different from the Hamble below the bridges with only Eastlands Boatyard (where I get the outboard serviced) upstream of the M27 motorway bridge.

I followed what I later learnt to be the “Strawberry Trail” down to the A17 calling in at the Chandlery Barge on route.  I’m tempted to come up here on Seatern (there is 3.5m air draft under the lowest bridge at HAT) and anchor overnight. Unlike the lower reaches of the Hamble, anchoring is permitted – provided there is someone on board. The upper reaches dry to mud but on the right tide I should be able to motor quite a way up the river. 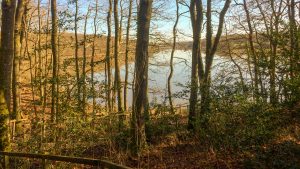 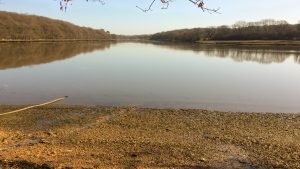 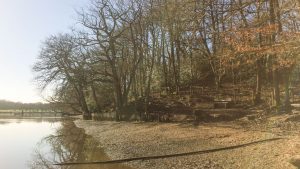 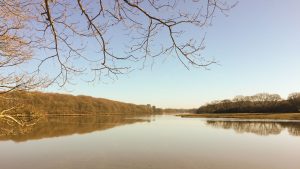 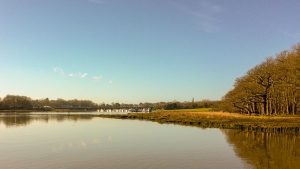 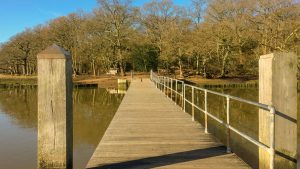 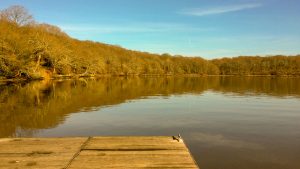 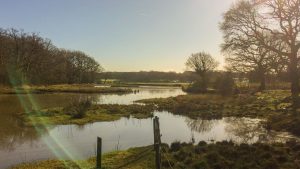 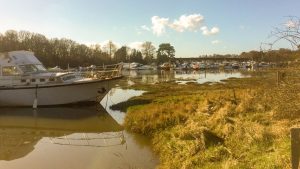 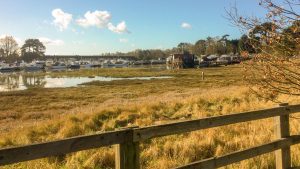 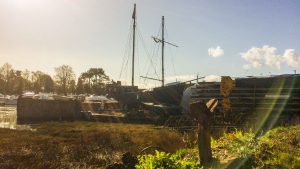 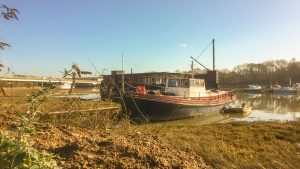 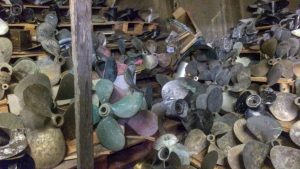 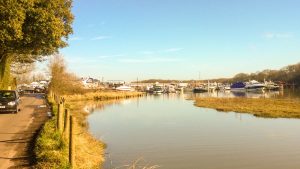 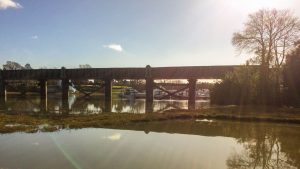 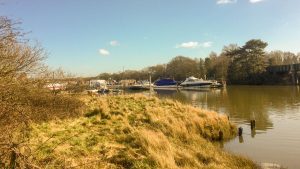 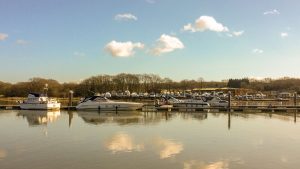 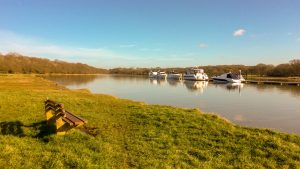