Just to prove it’s Spring it snowed again! Snow is fairly rare in Southampton which lies coastwards of the South Downs hills which run through Winchester. More usually any snow fall is confined to the South Downs and northwards.

These photos of Seatern and the River Itchen were taken between 0630 and 0645 on the Sunday morning (18th March), hence the dim lighting! I had to drive out to Calshot for the 1100 to 1400 watch, but the roads were reasonably clear of snow by then. Coming back I drove through the New Forest and took some photos at Setley Pond and at  Kings Hat. I have to admit that this weather is not encouraging me to prepare Seatern for sailing! 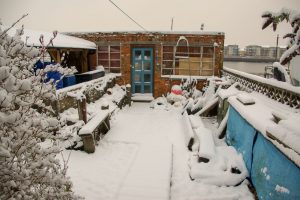 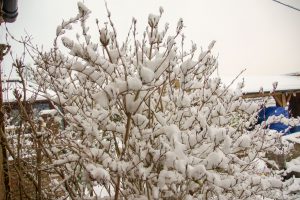 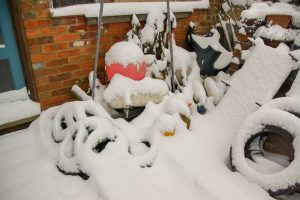 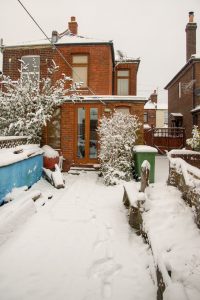 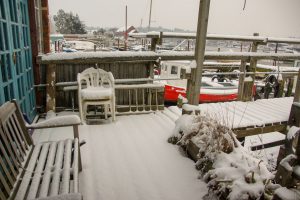 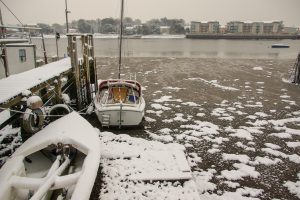 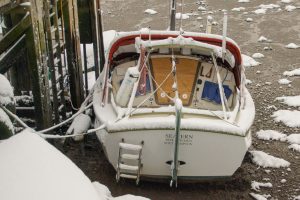 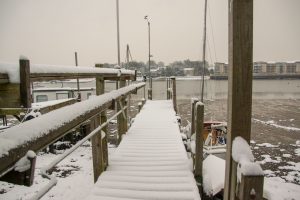 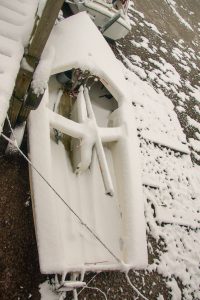 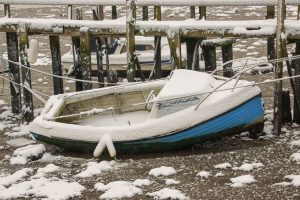 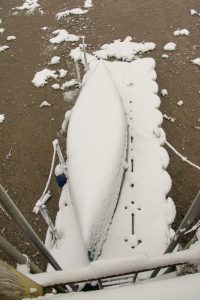 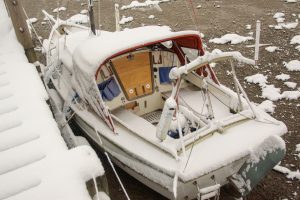 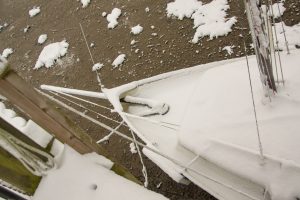 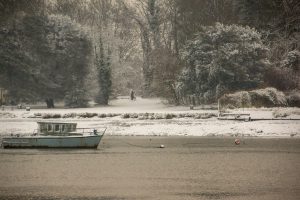 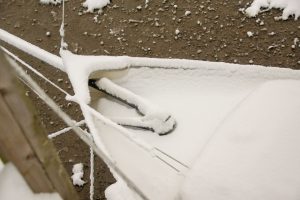 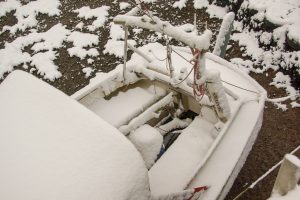 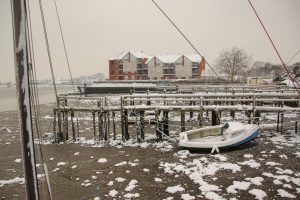 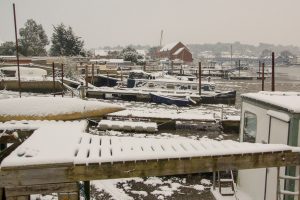 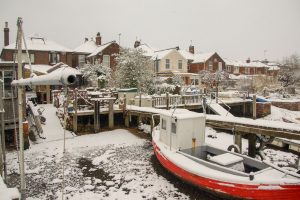 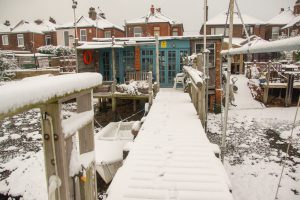 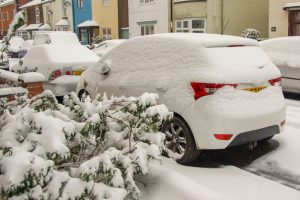 [photos from Setley Pond and the New Forest]