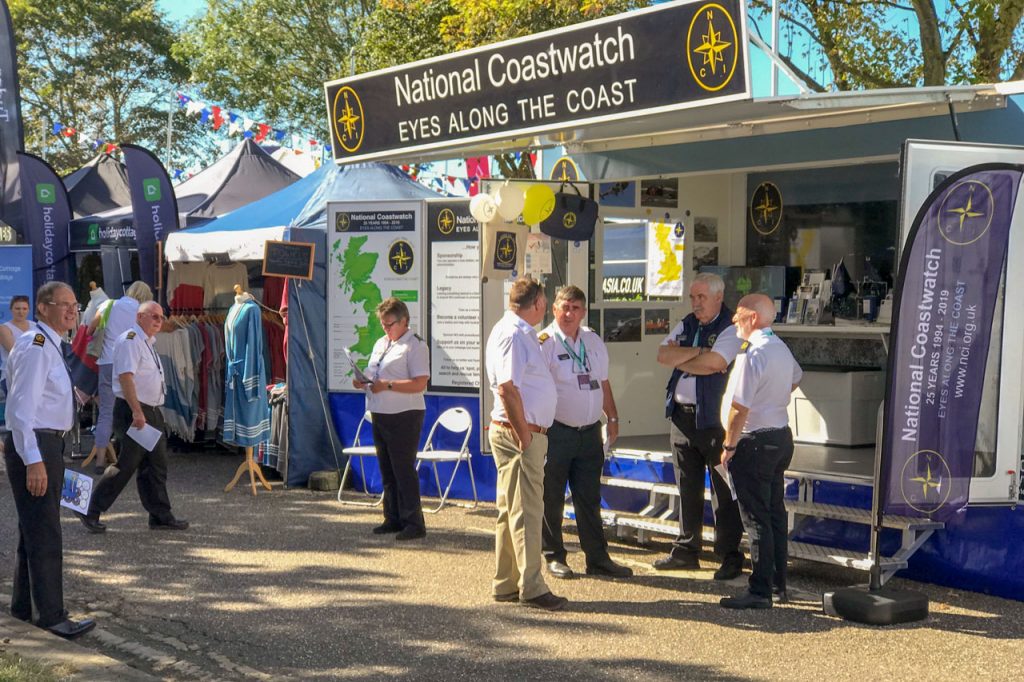 I was on the National Coastwatch Institution stand at the Southampton Boat Show on Sunday 15th September. Perhaps the most rewarding part was the number of people who sail who came up to say how they appreciated the presence of NCI stations. During the day I ordered some new bits for the pontoon at the end of the jetty. The Mayflower Park ice-cream van was there again with prices around £1-50 compared to £4 (sic) elsewhere in the Boat Show.

On Thursday 19th I visited again to have a proper look around. The Coppercoat antifouling on Seatern has not been so effective recently but the chap on there stand said that if the hull was pressure washed and burnished by hand using lots of 400 grit paper it should carry on for a few years yet. There didn’t seem to be as many feature boats but I had a look at the Russian square-rigger “Shtandart” and the RNLI lifeboat. Gipsy Moth IV was there too. Here are some photos. 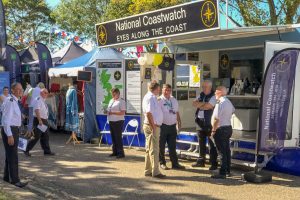 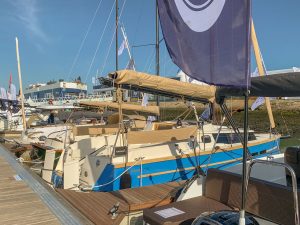 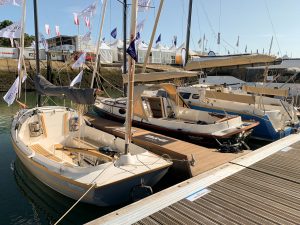 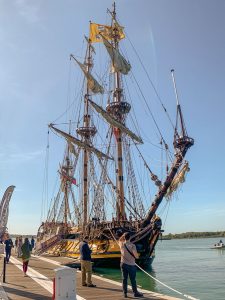 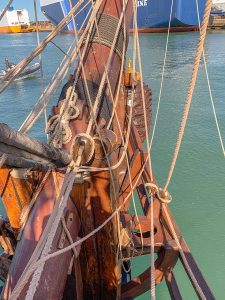 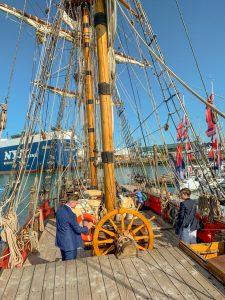 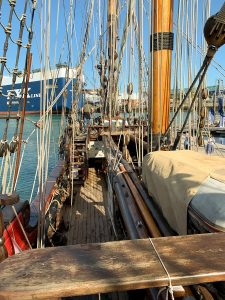 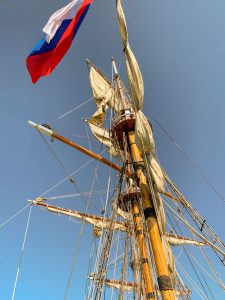 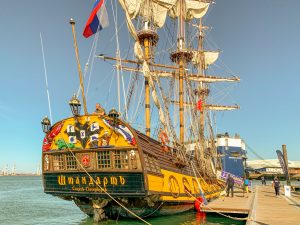 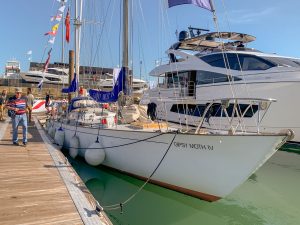 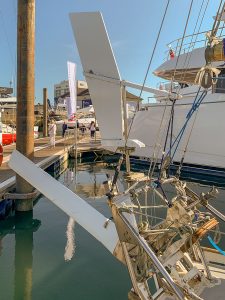