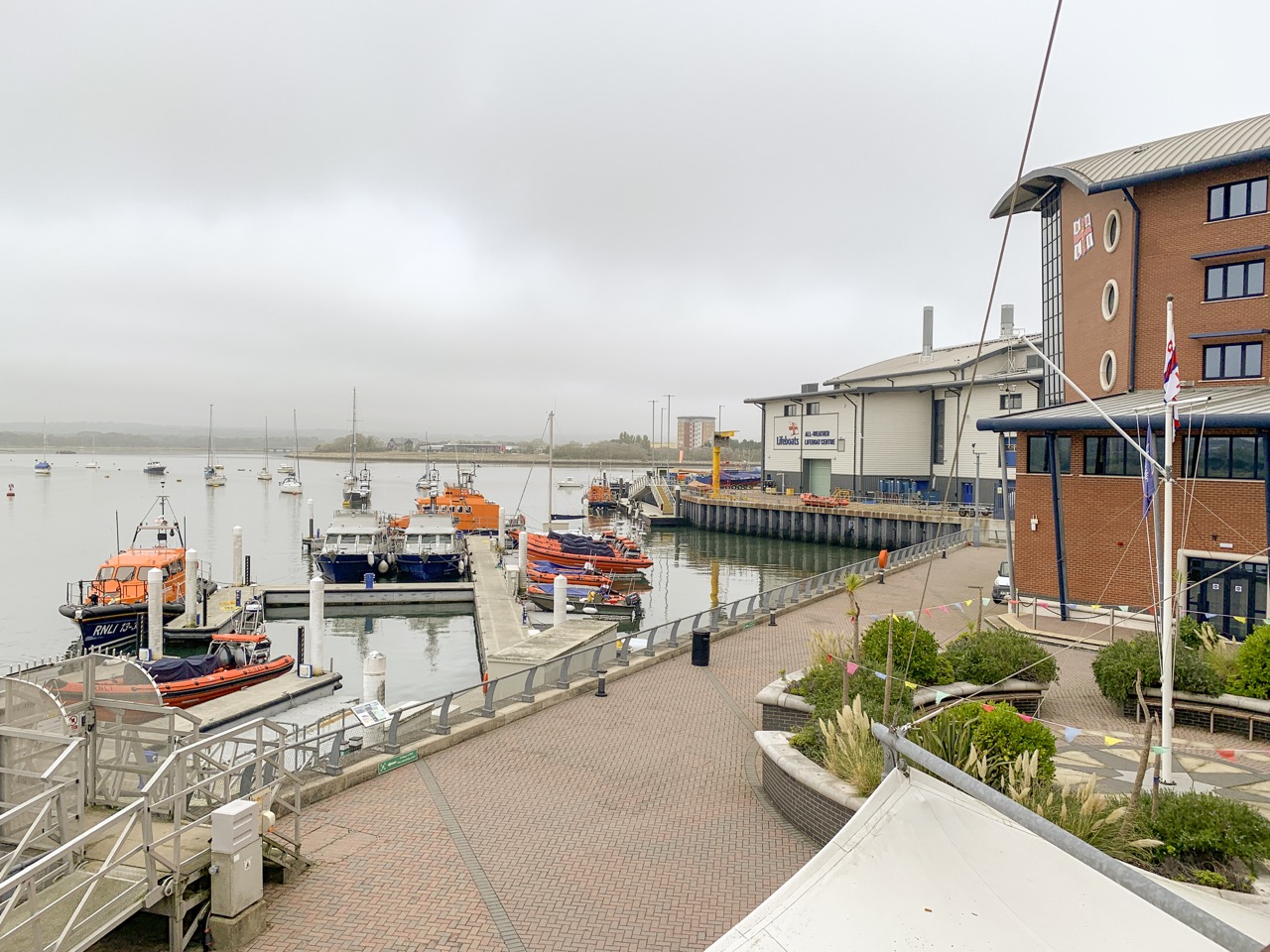 I went on an outing to the RNLI College in Poole organised by the NCI Calshot Tower Social Group. I have to say that the trip was very disappointing. We were split into two groups of about 12 people. Neither guide had taken the trouble to find out who we were. As a result, time was taken describing what happens during lifeboat incidents with which most of us were very well familiar. Similarly we were shown a somewhat distant view of Atlantic 85 and D class lifeboats similar to those operated by RNLI Calshot from directly below Calshot Tower. 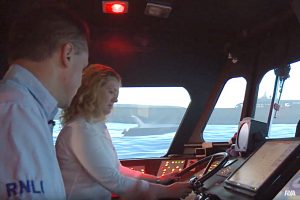 The potentially most interesting part of the tour was the lifeboat bridge simulator and the training pool. However the simulator could not be demonstrated because “the projectors were coming to the end of their life” and no part of the training pool capabilities was demonstrated, nor was our party shown a video of either in action (I’ve linked to two suitable videos on this page!). It also turned out that to see the workshops where lifeboats are built you had to book a different tour with limited availability.

Finally, the guide suggested that, after the tour, it was worth visiting the Poole Lifeboat Museum but he did not know if it was open. When I walked there I discovered it was not. 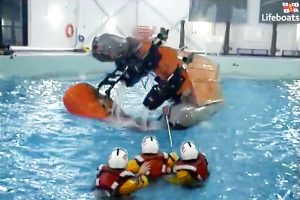 The Sunseeker factory across the harbour from the Poole Quay looked impressive and the Town Museum was interesting particularly with regard to Poole’s association over the ages with pottery. On the coach trip back we visited Stewarts Garden Centre just outside Christchurch where I spent most time looking at the coral reefs in the Aquatic Store. 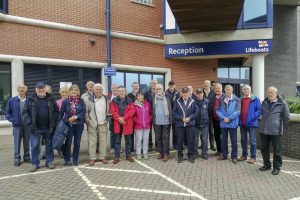 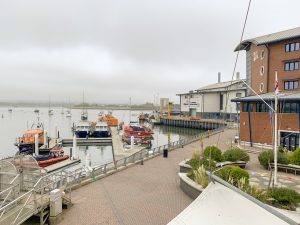 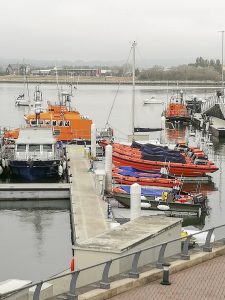 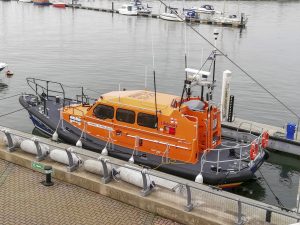 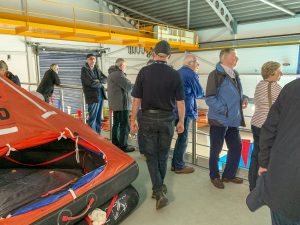 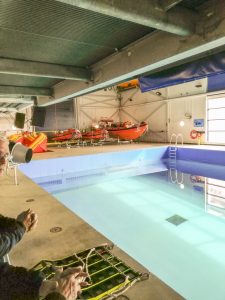 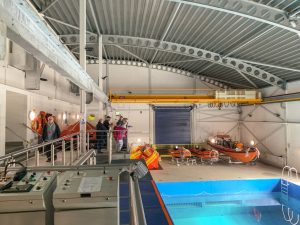 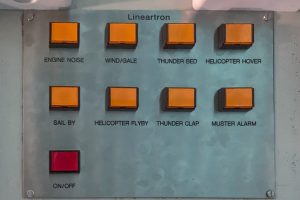 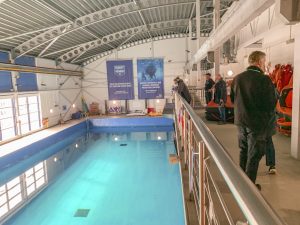 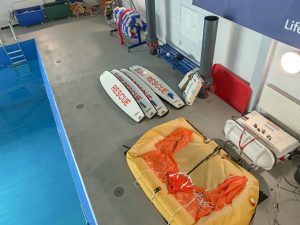 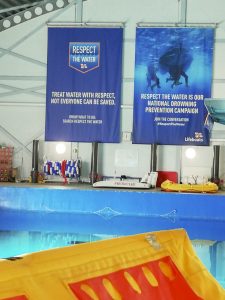 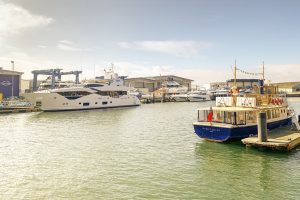 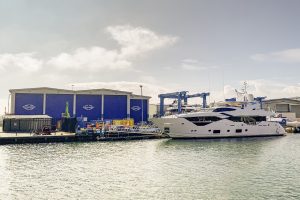 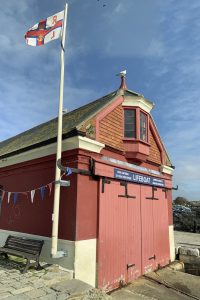