21st November: Back to School! 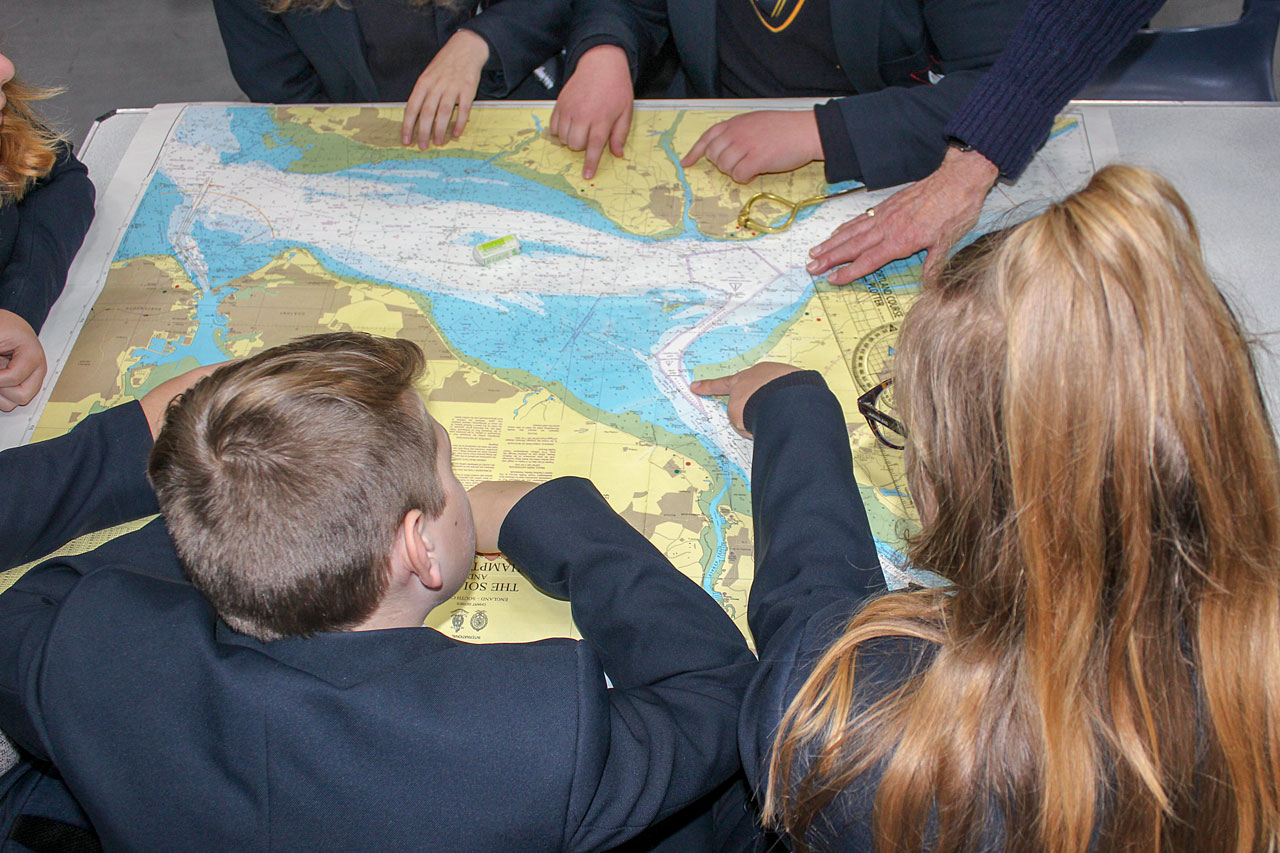 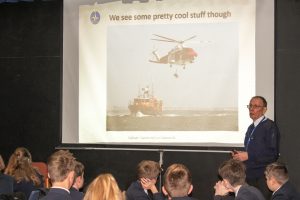 On Wednesday evening I got a call from the Calshot Training Officer, Peter Brown, to say that he was giving talks the following morning at Hamble School and that the three other watchkeepers who were meant to be helping him had, by unfortunate coincidence, all had to cancel at the last moment. I agreed to stand in and, with another replacement spent the morning helping explain charts to four classes of about 30 pupils each. One of the original helpers was able to turn up for part of the time so we managed OK and it was an interesting experience!

A talk about the work of NCI and staying safe on and around the water presented by Peter was followed by the practical chart work session.  Each student was given a card listing Water Safety tips and a pamphlet about NCI Calshot Tower. The School reported that they had “brilliant feedback and the students found it a valuable experience“.