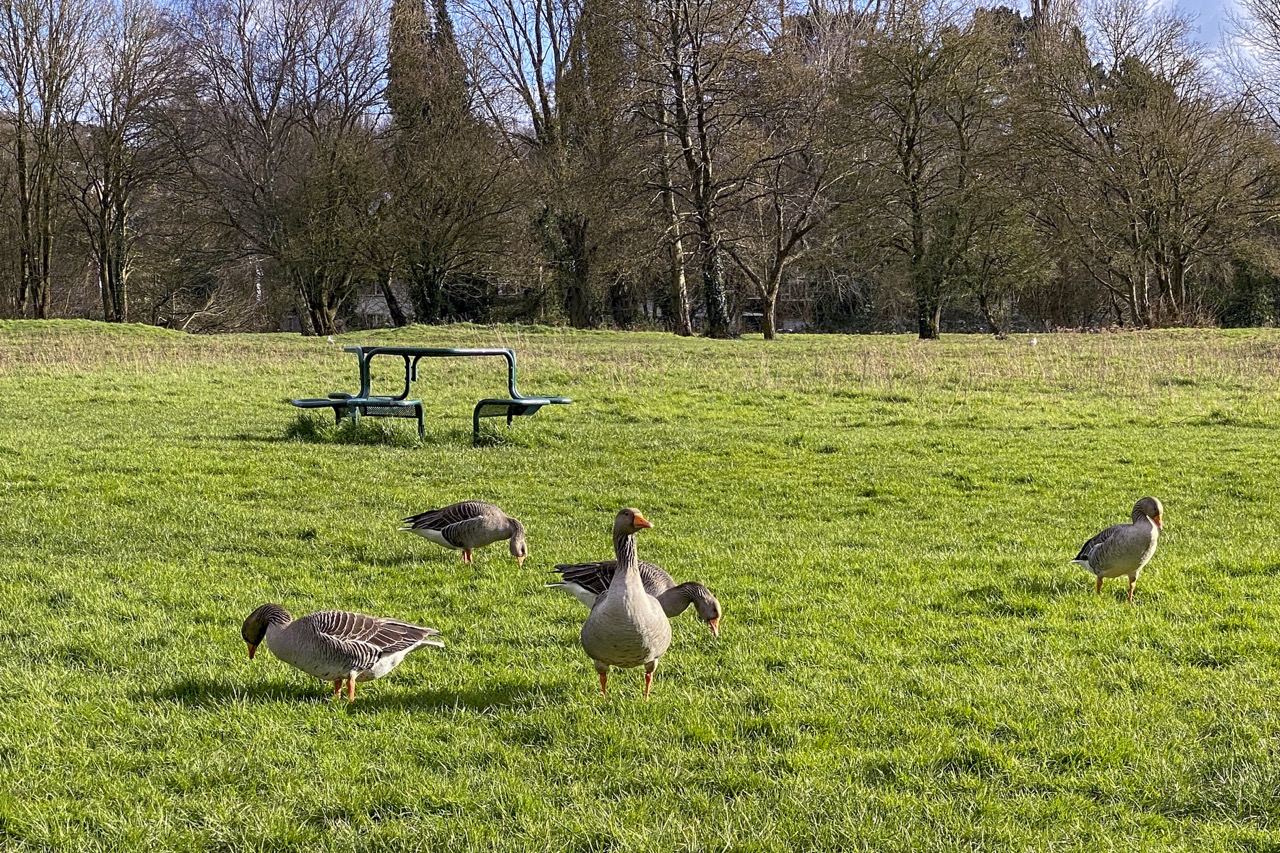 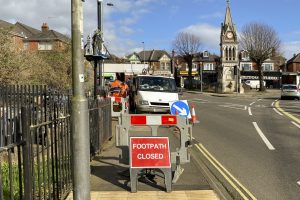 On Saturday 29th February (Leap Day) I spent the morning at St Denys Church Hall in a Discussion Meeting about making St Denys an “Active-Travel zone” by which they mean that it is more attractive to walk or cycle rather than drive. To my surprise it was an interesting meeting. However one of the points I made was that, as one gets older, the lack of public toilets is a disincentive to walking – especially on a cold day! The Council is spending significant amounts of money on cycle tracks but closing toilets. The latest is the kiosk style one near the entrance to Riverside Park. Indeed, on the following Monday (3rd March) the workmen were there removing it!

Riverside park is my standard “exercise walk” being just over 3 km from my house to Mansbridge where, when I was first in Southampton (from 1969 to 1972) the A27 crossed the River Itchen on the old bridge.  Thus I am lucky to have a walk of about 6.5 km most of which is in the park by the river.

For, I think the first time ever, on this day’s walk I saw the “poo barge” loading at the sewage works; it often passes my house on its way down the river. The mooring line workboat, “Wyemoor”, tethered across the bow of the barge acts as a bow-thruster whilst the larger tug, “Wyepush”, provides the motive power. In the part of the park above Woodmill, where the river is no longer tidal and is the lower section of the River Itchen chalk stream, famous for trout fishing, there were a lot of, what I assume are, Greylag geese. 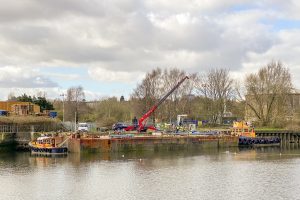 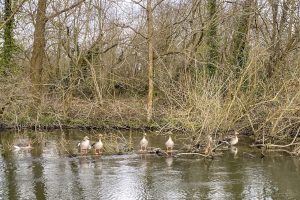 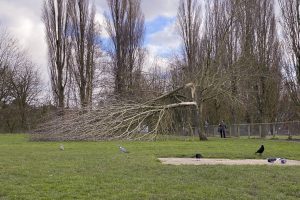 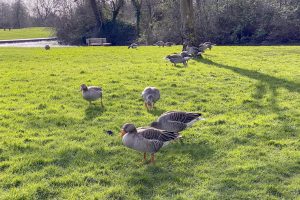 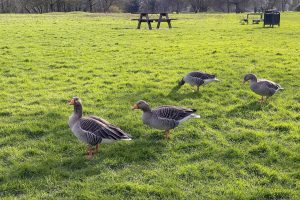 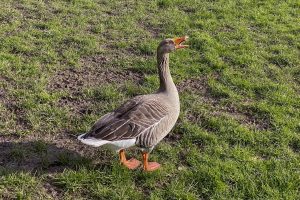