20th May: Trailer has been stolen! 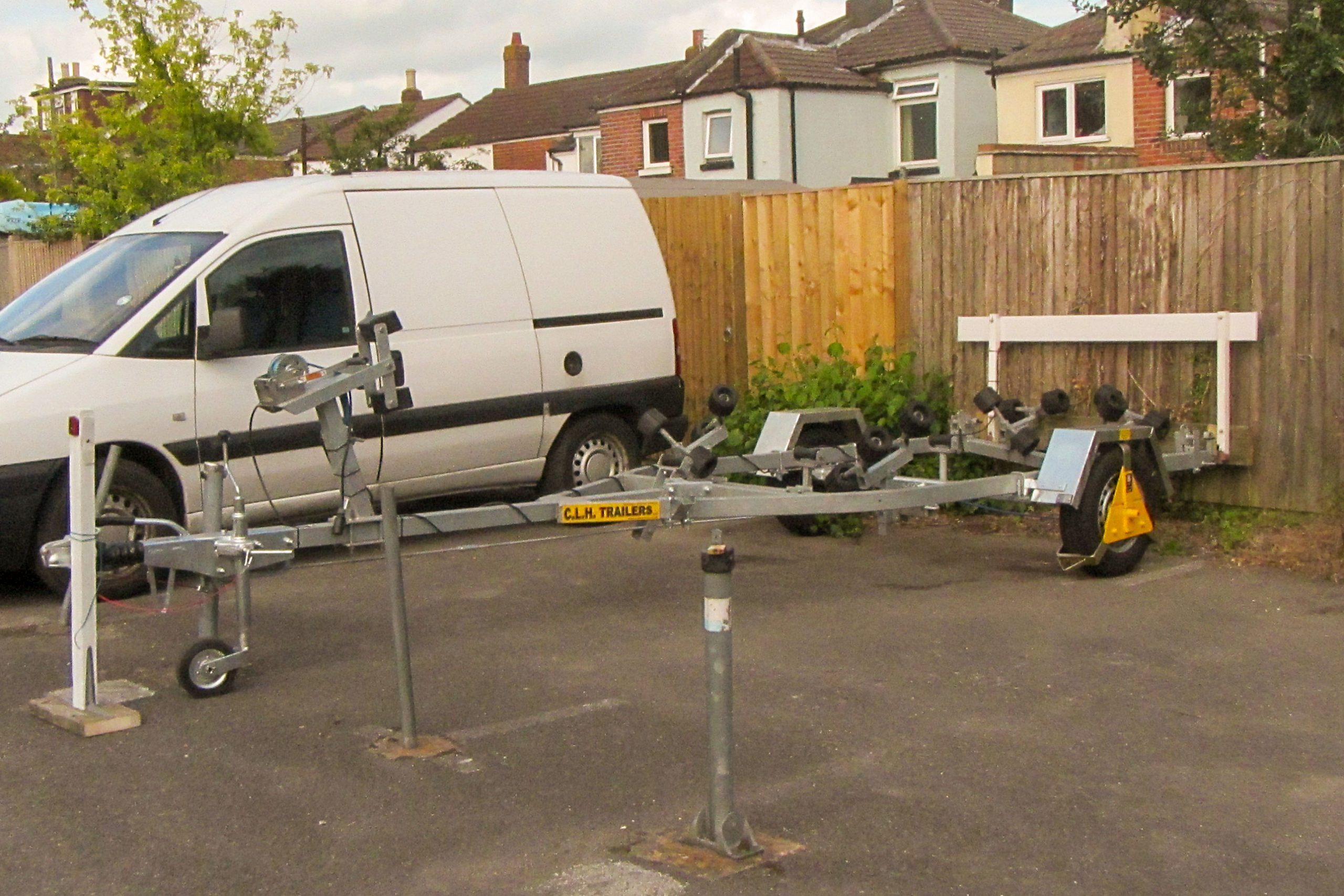 On Thursday 19th May the postman once again delivered a letter for 84 Ivy Road.  Walking back after delivering it at the correct address I though I’d better check Seatern’s boat trailer in the Ivy Road parking spaces and it was not there! The parking spaces seemed to have been tidied so next morning I checked that the Council had not moved the trailer and then notified the Police and then, once I had a crime number, the insurers. I later discovered from nearby householders who have CCTV that the trailer was there on the 27th March but had gone by the 1st April. A Facebook user said “on Sunday I was recovering my jet ski from the Priory Rd slipway when a red with yellow stripe flatbed transit van pulled up and asked if I want to buy a trailer, he said the back tilted up”. So far that has been the last I heard of it.

I contacted Lara at Swallow Yachts and a replacement would cost me £3180 whereas the insurance will not pay more than what it was insured for (the original price) which was £1200. I think it will be cheaper not to replace the trailer but to pay to have Seatern lifted out when necessary, especially now I’ve found I can clean her underside while she is at the jetty. That avoids paying the council for the parking space which, over the years, must have amounted to far more than the cost of the trailer. It also avoids having  to get the trailer serviced (which I was thinking I should do before using it). However it is inconvenient not having the option of getting Seatern onto a trailer if need be.