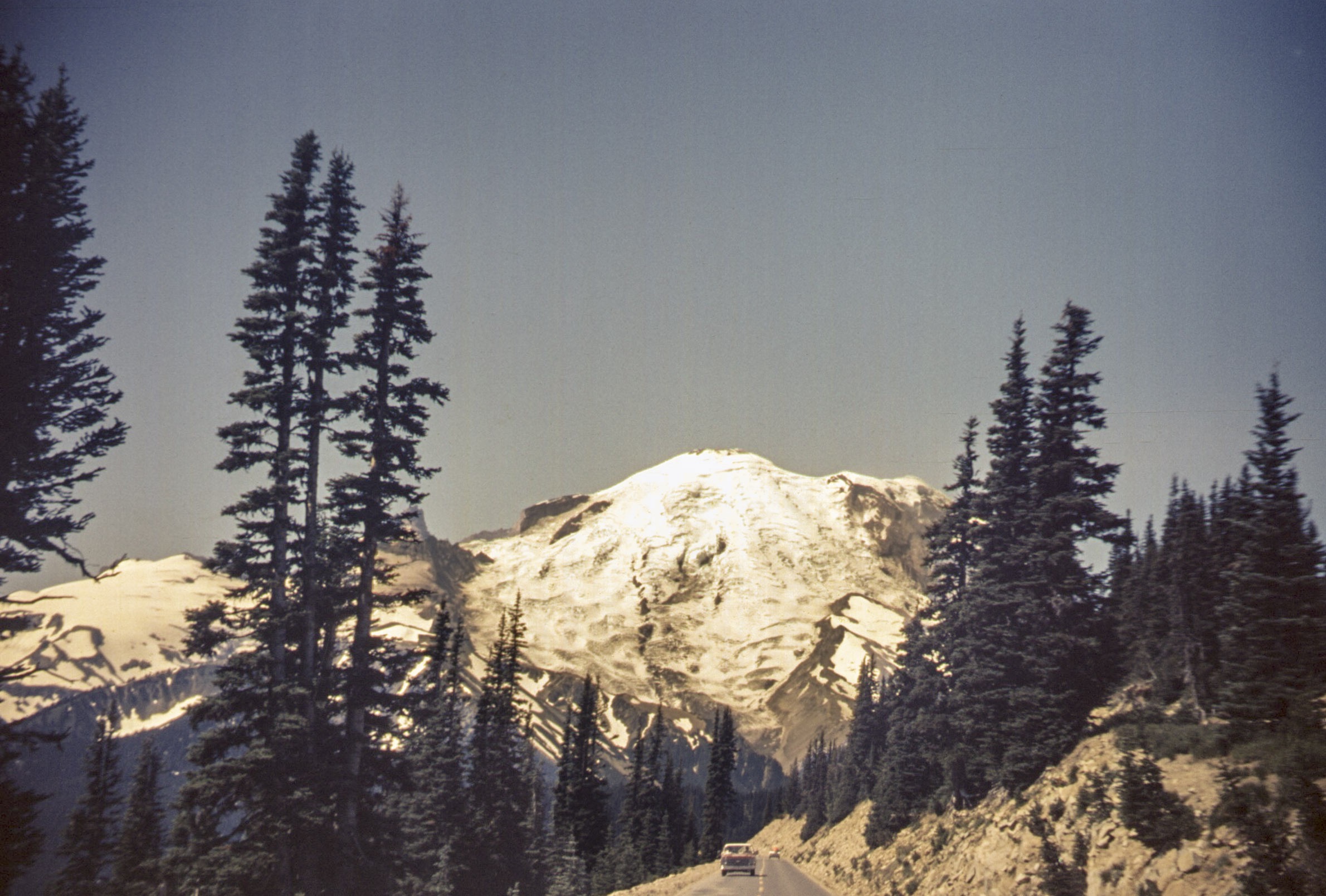 I first visited the USA in the summer of 1975 on an international studentship to a NATO sponsored summer school organised by Kristina Katsaros at the University of Washington in Seattle. During a  field project at Sand Point on the shores of Lake Washington we flew a tethered balloon loaned by Mike Miyake’s group at the University of British Columbia in Vancouver. Other students operated a near surface flux measuring rig. 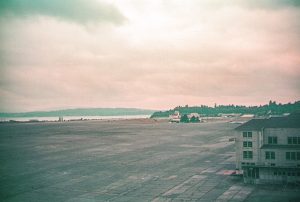 Sand Point was a moth-balled Naval Air Base. Apart from a NOAA office in the Control Tower our only neighbours seemed to be a motorised “iceberg” which made occasional forays out across the airfield while being prepared for the Seattle Sea Fair. One time when I borrowed a student’s car (something like a Chrysler with a V8 engine) to drive across to the Tower, a Police patrol car emerged from hiding behind a hangar and, siren blaring, intercepted me. It turned out I wasn’t keeping within the roadways which were solely defined by painted lines drawn across the vast expanse of concrete. Being foreign I got off with a warning! 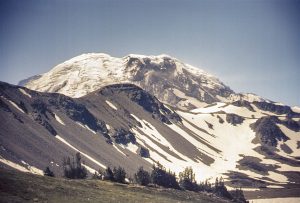 During the two months in Seattle I shared a room in a Hall of Residence with another international student, Ted Johnson, and Richard Stull took us camping on the Olympic Peninsula and flying in a light aircraft.

One time I hired a VW “Bug” and drove up to the Visitor Center on Mount Rainier. On the way back down I picked up a hitch-hiker. After a summer of driving Amercian automatic hire cars and UW Transport Pool vehicles I was enjoying the taught suspension and manual gears of the Beetle as I worked it around the hairpin bends down the mountain side. But when I glanced at my passenger he looked scared to death; I guess Americans don’t usually drive that way! 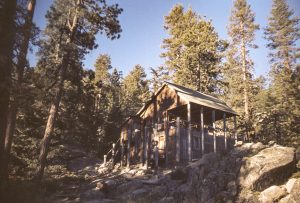 The Cabin at Big Bear

NATO had paid for an open trans-Atlantic air ticket, perhaps the only time in all my travels I’ve had a non-economy ticket. I took advantage by negotiating a route back to the UK which took me to Los Angeles, Boulder Colorado, Miami, and Grenoble (France) where the IUGG General Assembly was being held!

In LA I visited a friend, Ann and her then husband John and their family and we drove up in their VW camper van to Big Bear Lake in the San Bernadino Mountains where John’s relative had a cabin. The VW struggled with the climb up to Big Bear which is at 6750 feet above sea level. Even the speed boats on the lake were slowed by the altitude despite large inboard engines. Something I was grateful for when I tried water skiing early one morning – the tow boat went so fast that I was worried that if I fell in I might damage an ear drum! 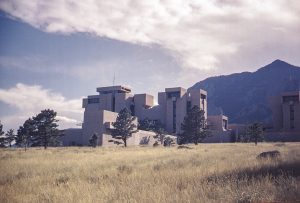 In Boulder I visited the National Center for Atmospheric Research up on the Mesa; in Florida the National Hurricane Centre. In Grenoble I met up with Nicky, my future wife, who I guess had been visiting some of her French friends.

Considering the length of the trip and the many places I visited I have very few photographs – I tended not to carry a camera in those days. The few photos of the work at Sand Point are very poor quality but you can identify the sensors if you know what flux instrumentation looks like! 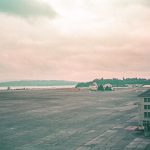 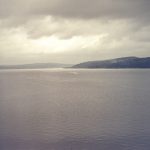 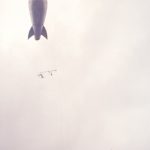 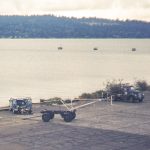 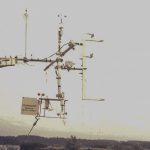 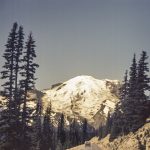 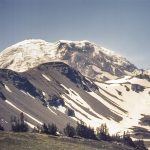 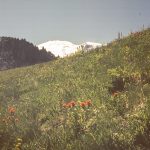 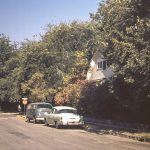 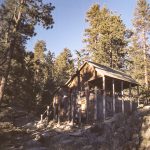 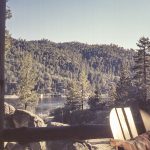 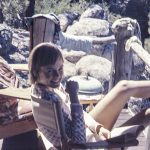 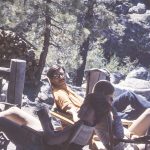 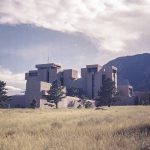 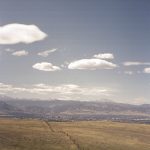