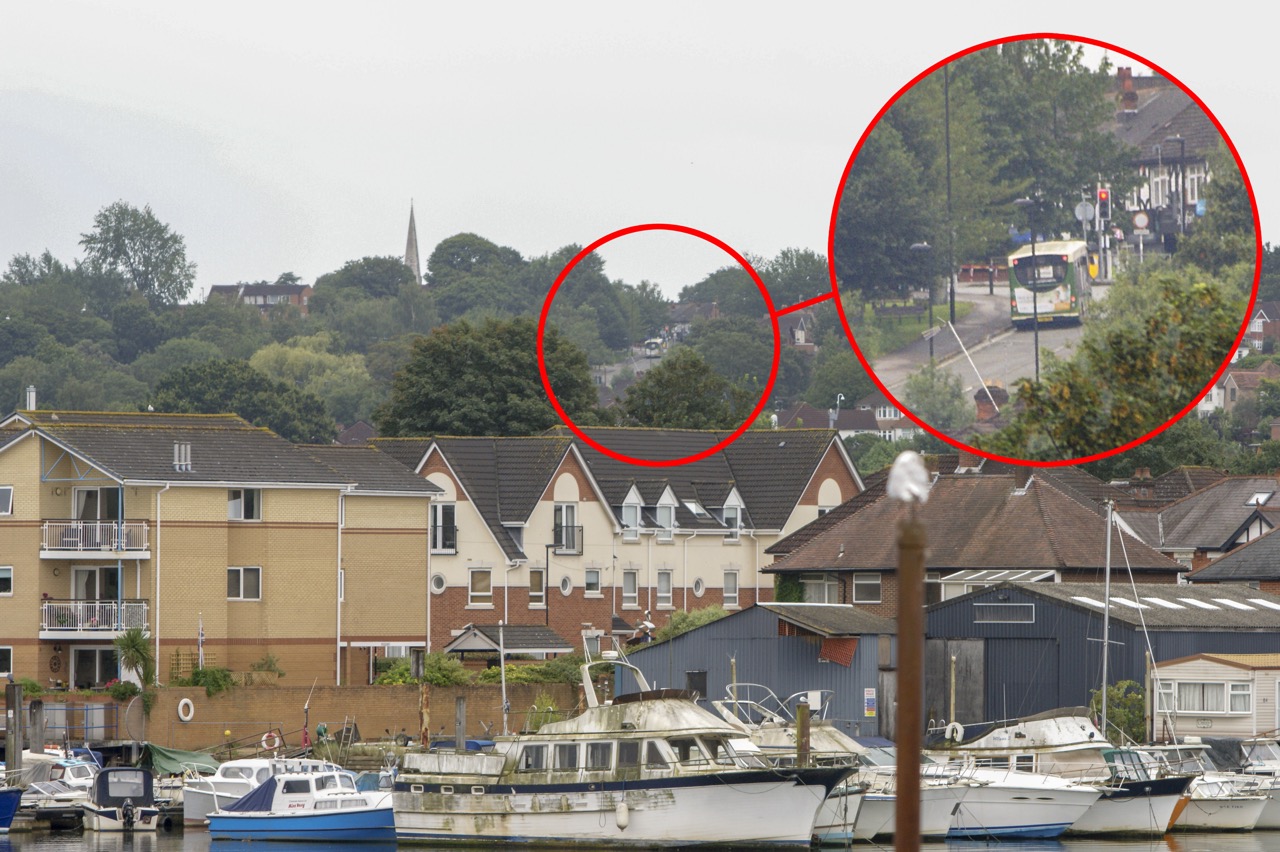 View From My Bedroom Window

It sounds trivial but something that has been puzzling me for a long time is the location of a distant traffic light. I can see it looking from my house toward the higher ground at Bitterne. The puzzle is that almost all the time the light is red and only very occasionally does it go through the standard traffic light sequence to briefly turn green before swiftly turning red. Occasionally at night I would see sets of four blinking yellow lights on vehicles near the light.

Since I was going to be on watch at NCI Stone Point on both Sunday 11th and Monday 12th July, I borrowed the large telescope overnight. Using the 60x magnification I could read the words “Pride of the South” on a banner attached to some railings near the traffic light.  From the Ordnance Survey map I had already identified the nearby church spire as the Holy Saviour Church in Bitterne, so early on the Tuesday, before the traffic,  I drove up to Bitterne.

Once there it was obvious that from the house I was viewing the part of Bitterne Road which is a spur off the A3024 dual carriageway. The uphill side of the road is a bus lane only. So the red light which I can see only turns green when triggered by a bus. Also, some buses park at the bus stop near the light with their yellow hazard lights switched on! 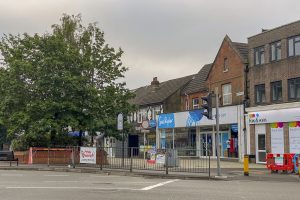 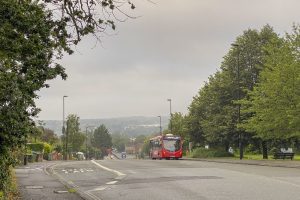 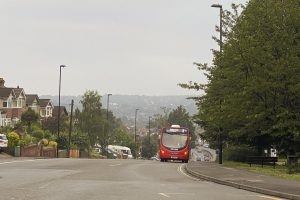 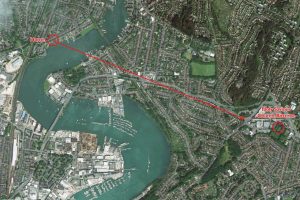