I finally got “cabin fever” and decided to drive down to Milford-on-Sea and walk along Hurst Spit. Recent storms have taken a toll on the beaches. The profile has lowered with some sharp metal objects exposed along the Milford beach.

At Hurst Spit part of the Castle has been undermined and has collapsed, to the embarrassment of English Heritage who are supposed to preserve Ancient Monuments. However, walking along the Spit there had clearly been a lot of restoration work to the Spit itself. When I walked along on Christmas Day 2019 I was worried that the Spit might soon be breached. Now it appears much more substantial and all the beach construction traffic going to the Castle has even firmed up the shingle making walking easier.

Indeed, I was encouraged to go beyond the Castle to the very end of the hook part of the Spit, somewhere I’ve never reached before. Here are some photos. 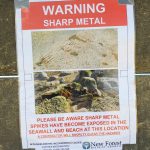 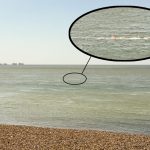 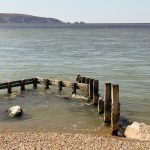 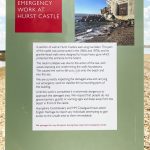 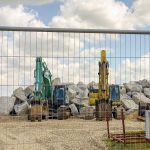 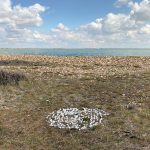 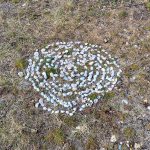 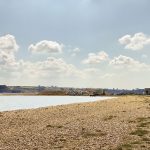 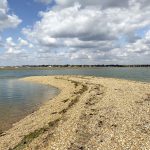 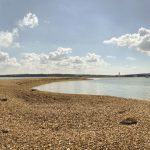