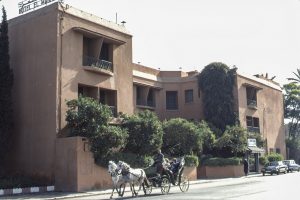 I think that I was to blame for choosing the hotel! After deciding to take a package holiday in Marrakech, none of the hotels in the brochure appealed to me. They all seemed to be modern buildings mostly in the new part of town. However one, Hotel Mahgreb, had “No Photograph Available” but was described as “Decorated in colourful Moroccan style and situated between the Old and New cities…and will appeal to those wishing to stay in typical Moroccan surroundings” …so we booked that! 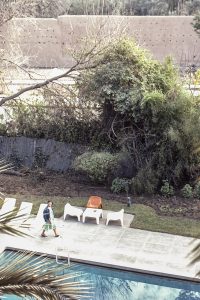 Nicky by the pool viewed from our room

The room we were allocated on arrival had bare electric wires sticking out of the wall attached to a light switch, it was also very cold. Having rejected that we were shown a room over looking the swimming pool which was warmer, being south facing. A young boy was sent to make up the beds and when he shook out a blanket a cloud of chicken feathers flew into the air!

The hotel swimming pool was closed for the winter, and by the end of our stay I think it was drained. One guest said that smuts on the water came from the local crematorium, but I’m not sure that was true. Anyway, we had not come to Marrakech to swim. 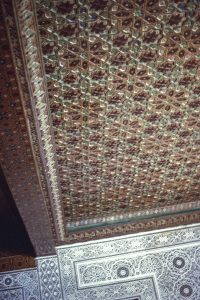 The hotel dining room was beautifully tiled but it was cold! The hotel heating didn’t work which wasn’t really a problem during the day but at breakfast, after a cold January desert night, the waiters would mime shivering and put their hands on the large but none functioning radiators.

Each day we complained about the heating at the reception desk and each day we were told that it was going to be fixed. I can usually get the gist of things said in French but I can’t speak it to any useful extent. Nicky, having lived in France, is fluent so she would complain and then translate the reply to me in a sort of “good cop/bad cop” act. It was a technique we’d also used once in Paris when, having booked a hotel room with a shower we forgot to say that we wanted it connected to the plumbing. Despite the lack of water they were still trying to charge us for a room with a shower.

We were told that the boiler was working but the circulation pump was broken. Then we were told that it had been fixed but the new one burnt out. Towards the end of our stay we were actually offered to be shown the pump down in the basement. However when we took them up on this offer they told us that they had “misplaced the key”! 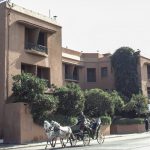 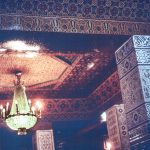 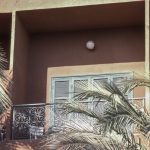 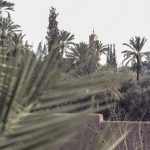 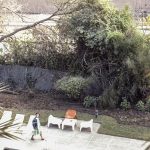 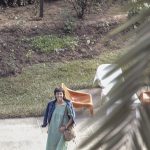 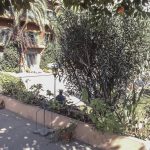 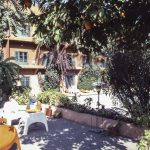 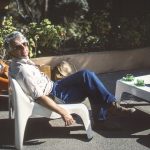 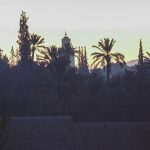 I didn’t really regret choosing to stay at “El Mahgreb”, I’ve stayed in worse places,  but when we got home I did complain to the travel firm since they had been charging us a rate which was twice the hotel’s advertised rate. I’ve included the exchange of letters below out of my own amusement, naturally we exaggerated the extent which it reduced the enjoyment of our holiday… it was a matter of principle, and we did get some money refunded!

Memento Gallery: Complaining about the Hotel… 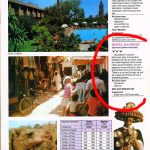 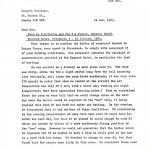 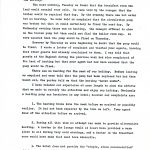 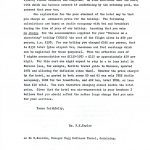 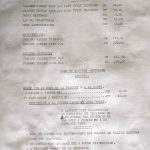 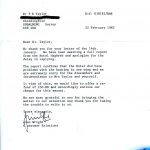 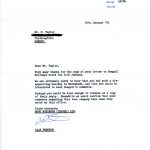 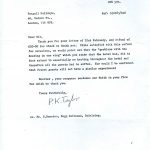