2. Ballast Wharves to Crosshouse Hard: on the west side of of the River Itchen –  several of the old wharfs near the new St. Mary’s Stadium are used for dredged agregates and ballast: Belvidere and Crown, Leamouth, Britannia, Phoenix, Burnley, and Sunderland. American Wharf is home to a mini-marina, while a new riverside development is planned for Chapel Wharf and Corporation Wharf. Crosshouse Hard was the eastern terminus of the Itchen Ferry service to Itchen Ferry Village. The ferry was replaced by the Floating Bridge which in turn was replaced by the high level Itchen Bridge. The ancient “crosshouse” was designed to provide shelter to waiting ferry passengers no matter which way the wind was blowing. 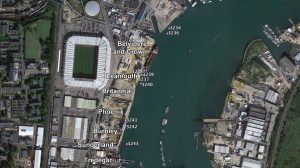 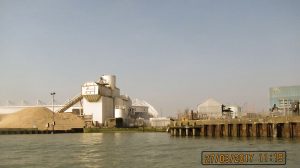 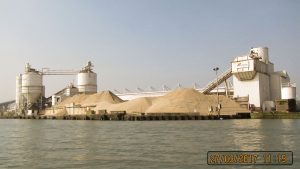 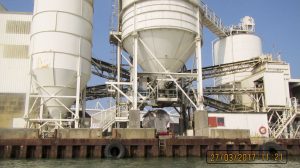 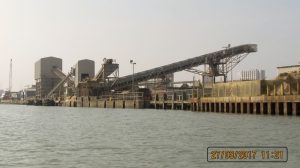 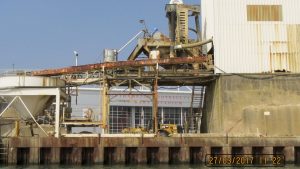 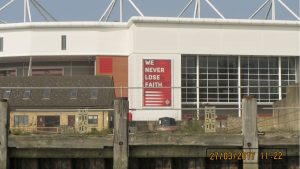 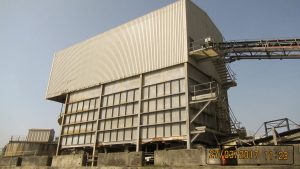 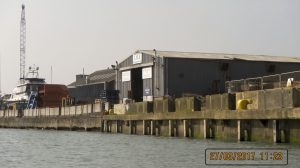 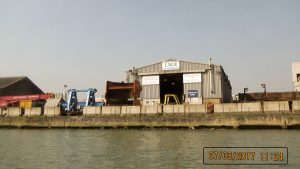 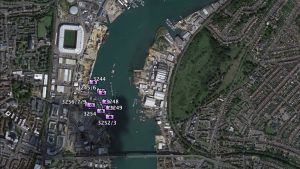 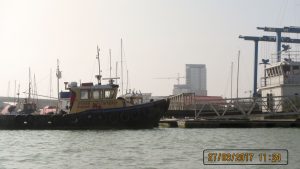 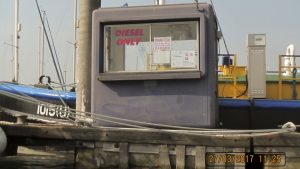 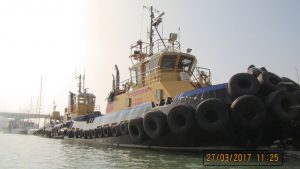 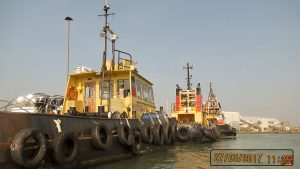 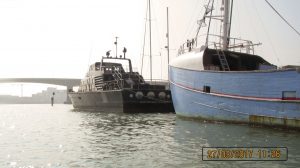 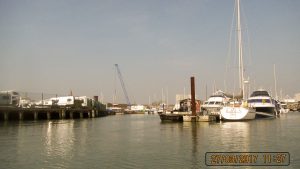 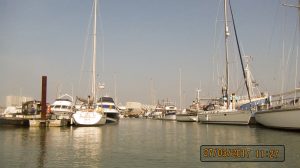 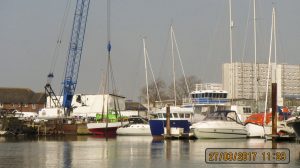 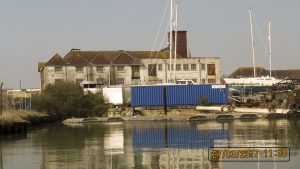 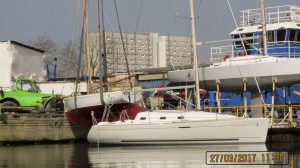 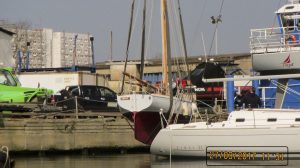 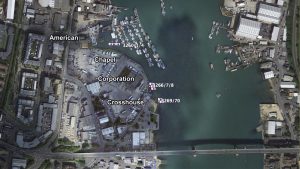 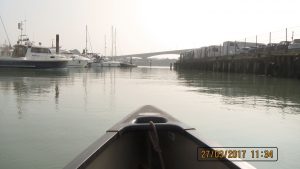 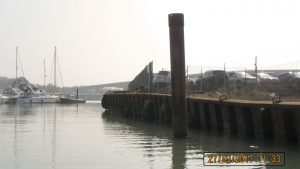 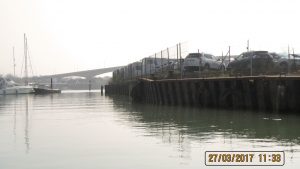 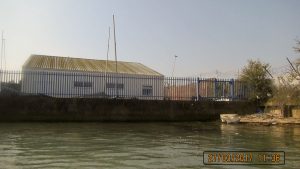 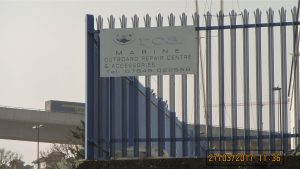 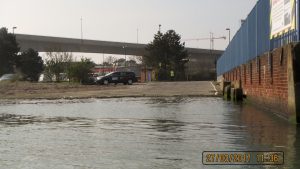 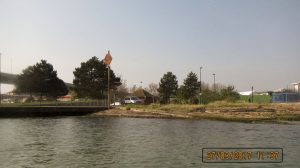