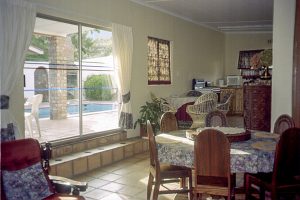 I can’t find any record of just where we stayed, and when, but I do remember how pleasant our accommodation was, and at very reasonable prices. At at least two places we had the use of a swimming pool, and were the only people making use of it!

One place that does stand out in my memory was the Ons Kontrei Guest House in Uitenhage; a small house packed with antiques to which we were simply given the key. 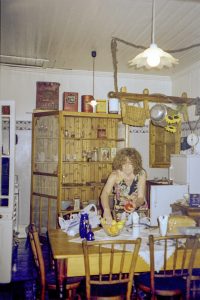 We were told that when we were leaving we could just leave the key and payment in the house and (I guess) lock the door behind us! Looking on the web nowadays it appears that  Ons Kontrei Gastehuis is still in existence but they seem to have expanded quite a lot – good luck to them!

Sadly, although apartheid had ended in the 1990’s (in particular with the 1994 election), during the trip we were constantly aware that we were benefitting from the privileged life style of the “whites”. Most South Africans don’t have swimming pools to lounge beside. Often the houses and gardens in areas where we stayed were behind walls, and sometimes these were topped by broken glass. 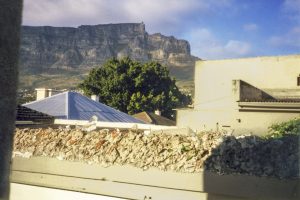 On one occasion we walked past a house where there was a dog. It didn’t bark at us but, soon afterwards, a black guy walked past the same garden and the dog barked at him. It seemed unlikely to have been by chance.

We kept wondering how things would evolve as the “blacks” and the “coloured” people tried to claim their rightful place in the society. We hoped it would be resolved both fairly and peacefully. 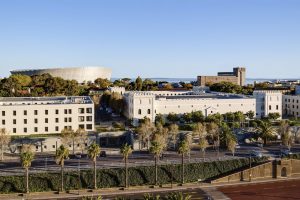 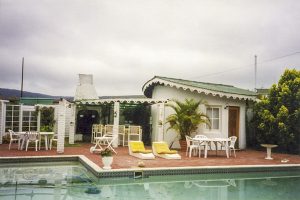 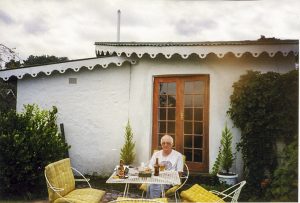 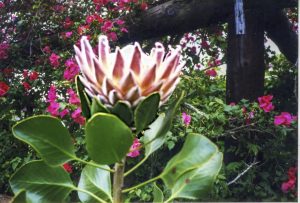 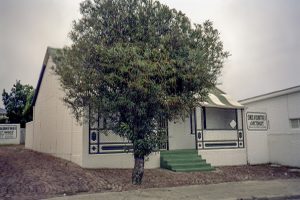 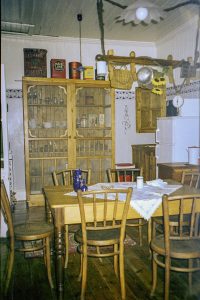 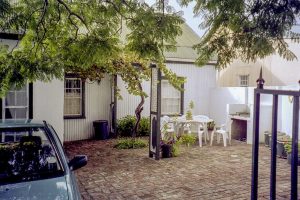 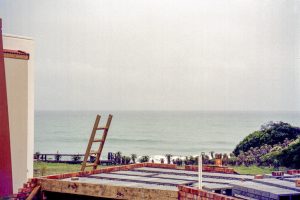 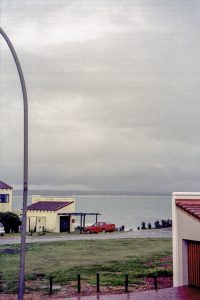 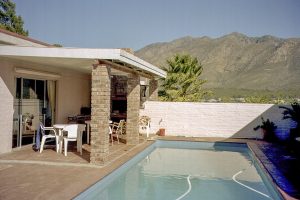 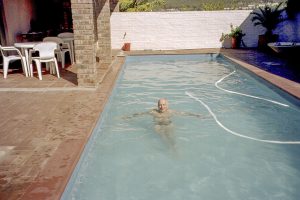 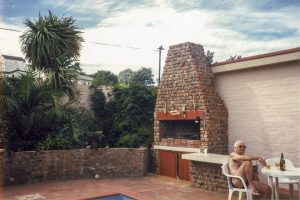 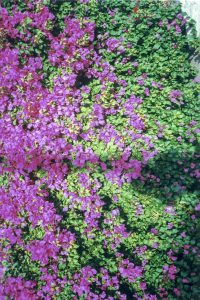 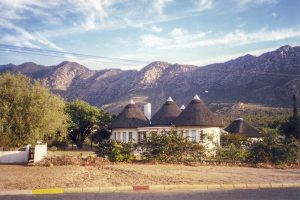 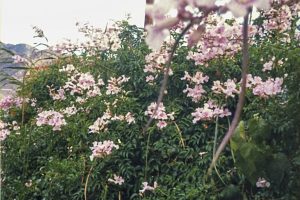 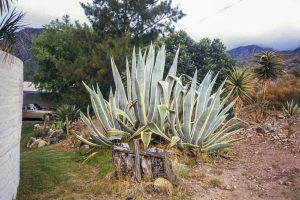 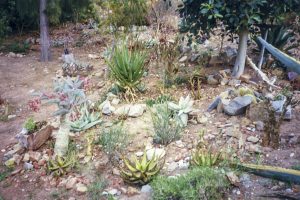 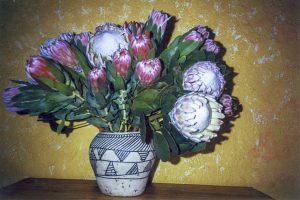