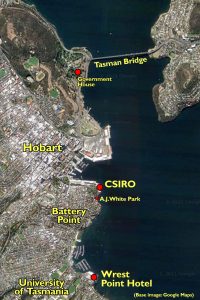 Hobart is on the tidal part of the River Derwent. The Wrest Point Hotel was situated just east of the University and south of the Town centre and the quayside base of CSIRO Hobart at Macquarie Point. Between the hotel and the town was the historic Battery Point district.

Further up-river was the Tasman Bridge. It was pointed out to us that one of the bridge pylons (supports) was missing. It was not replaced following a disaster in 1975 when a cargo ship hit the bridge and sank, causing partial collapse of the bridge and significant loss of life.

International Catamarans were situated further up river still. They had found fame building and exporting fast ferries world wide. In 2002 they were (I think) in receivership, but are nowadays trading as Incat Tasmania. 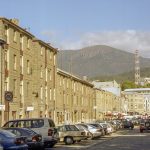 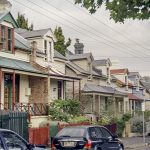 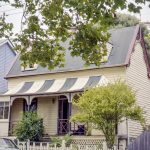 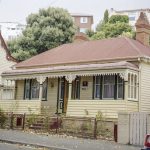 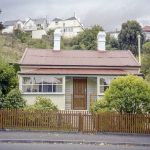 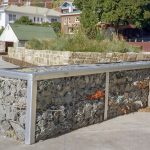 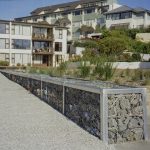 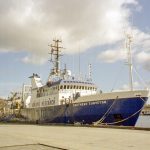 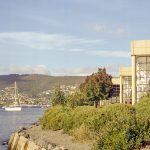 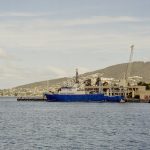 At some point during the trip I must have gone of a boat on the river. Here are the photos!

Photo Galley: Hobart – On the River… 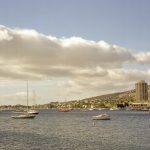 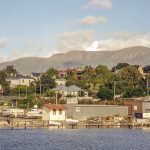 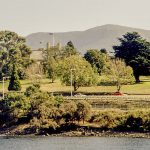 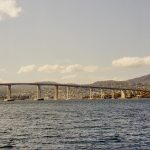 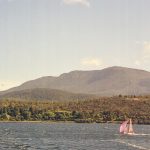 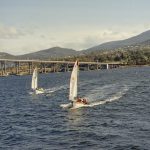 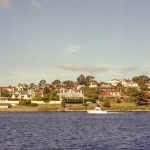 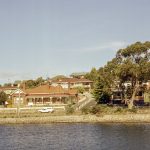 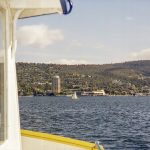 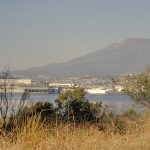