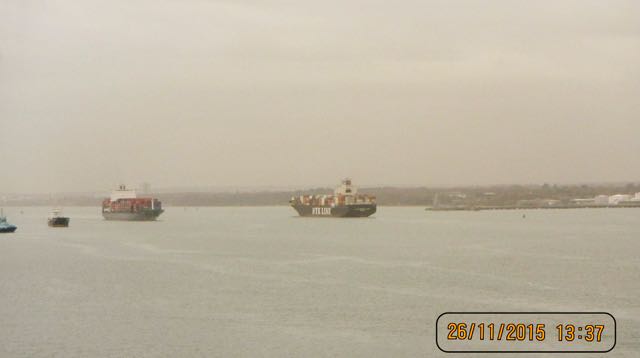 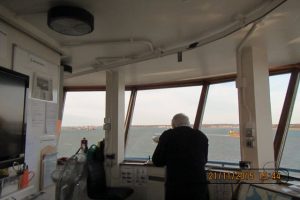 November started wet and windy and has continued in the same vein. The few days with less wind tended to be grey and damp. There were 2 or three days with colder air and sunshine but not when the tides were good. Most of my “boating” time has instead been devoted to learning to be an NCI watchkeeper. Learning the names of the Solent buoys, brushing up on my chart skills …and I almost know all the signal flags by now!

With very strong winds being forecast for the weekend (and into next week), today I took the mizzen mast and the mainsail pack off Seatern and stowed them in the shed. It was drizzling at the time so I will need to dry them out at some point. Hopefully that will be by going sailing but the present weather does not suggest that is likely. Apparently sea temperatures in the tropical Atlantic are anomalously warm and that has a tendency to produce mild windy weather.