Old Goa (Velha Goa) is abour 8km easst of Panjim on the south bank of the Mandovi River and we took a river excursion boat to get there. From the 16th to the 18th century it had been the capital of Portuguese India before epidemics of Malaria and Cholera caused it to be abandoned in favour of Panjim (Panaji). The two most impressive buildings were the Sé Cathedral and the Basilica of Bom Jesus, the latter being the “resting” place of the remains of St Francis Xavier (1698). Unfortunately not that restful since the relics of the Saint are brought out onto display every 10 to 12 years! 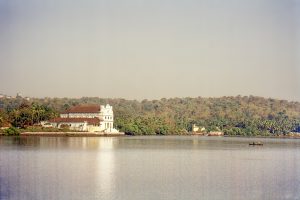 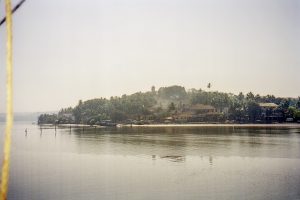 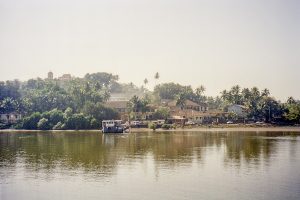 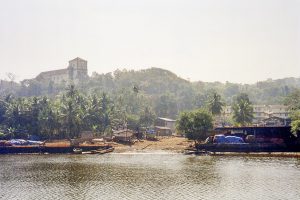 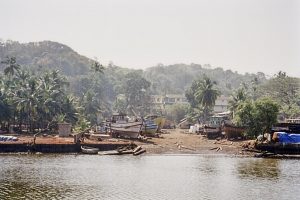 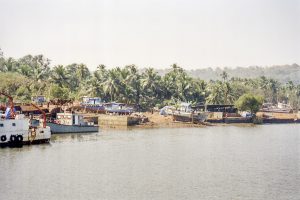 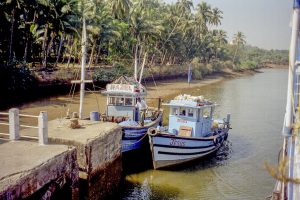 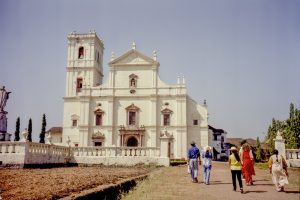 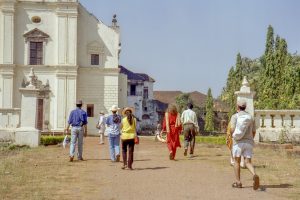 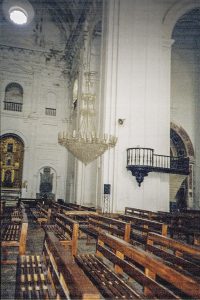 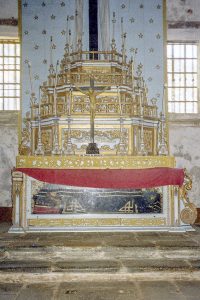 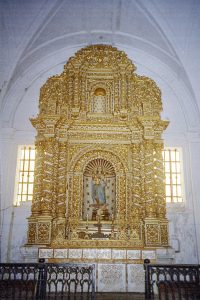 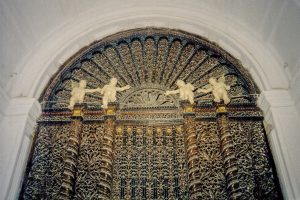 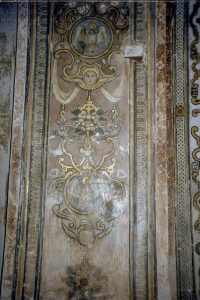 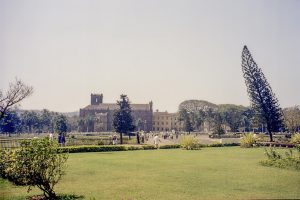 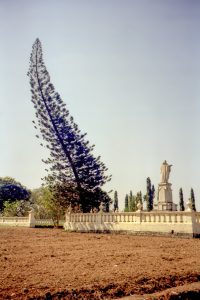 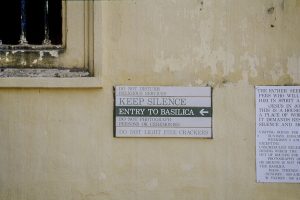 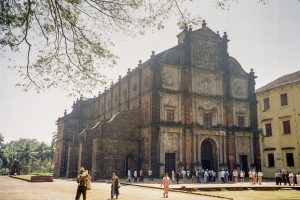 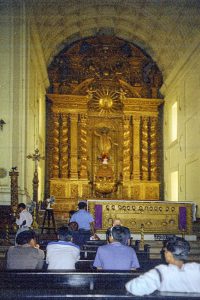 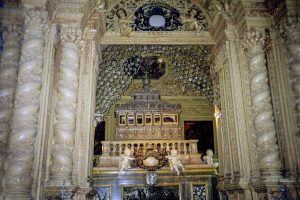 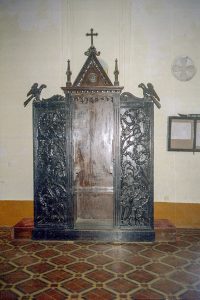 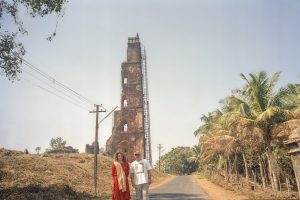 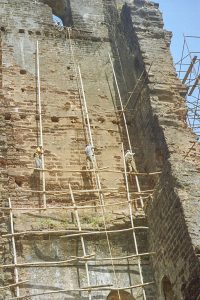 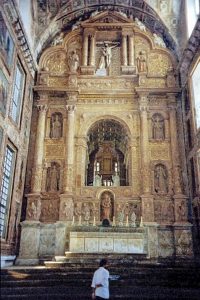 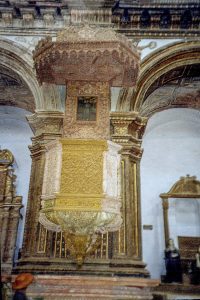 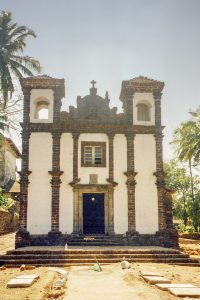 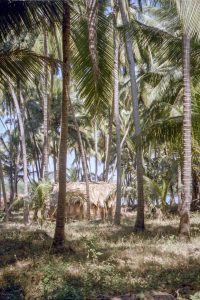