14th May: Busy Watch at Calshot 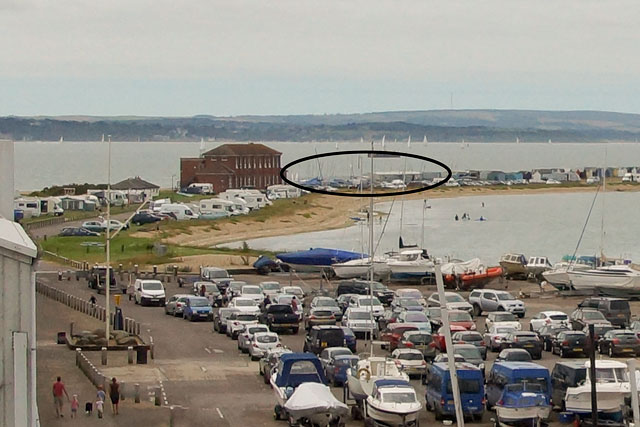 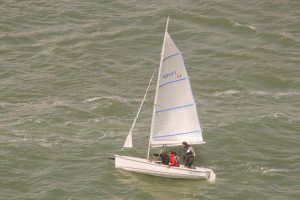 Calshot Sailing Club were having an open day and taking members of the public out sailing, starting just before we commenced the watch. However the first thing was a phone call from the board shop that a kite surfer was in trouble. We’d already seen him and called the CG. However someone must have told the Sailing Club because one of their safety boats reached him first. Meanwhile his kite was drifting into the shipping channel. Calshot LB picked up the surfer and then got his kite. Meanwhile another kite surfer who had gone to try to aid him was himself having trouble getting back to shore. We watched him but he didn’t wave and did manage to get to shore – although probably not where he wanted to be! 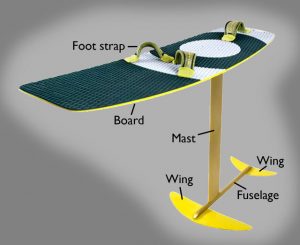 Meanwhile we got another call from the board shop that the surfer’s board was drifting away; we informed the CG (since a drifting board might trigger a SAR operation) but they didn’t retask the LB and it eventually got picked up by a jet ski. The call was confusing because he said it was drifting upside down “with the mast in the air”. I’ve later learnt that the “mast” refers to part of a foiling Kite board (see illustration). In fact the lost kiteboard turned out to be the small surfboard type which have one to three surfboard style “fins” (which I would call “skegs”). These are more likely to be lost because they often don’t have footstraps. The other type of kiteboard is the “twintip” which are rectangular and bi-directional with small fins at each corner and with footstraps.

Meanwhile there was a pan-pan from a yacht at the mouth of the Hamble which had lost engine power. The CG tasked Hamble LB but SeaStart got there first! Soon after a catamaran from Calshot capsized in Calshot Reach. As we watched it turned turtle and we were about to call the CG when we saw that Hamble LB had diverted to it. The cat sailors managed to right the cat but could not get back aboard and the LB picked them up while the cat sailed off towards the Warsash shore. The lifeboat chased after it and they got the mainsail down (but left the jib) and bright it back to Calshot where they released the tow too soon and it blew under the jetty!

All this happened in the first hour of the watch; fortunately I was not watch leader so didn’t have to write up the incident report!