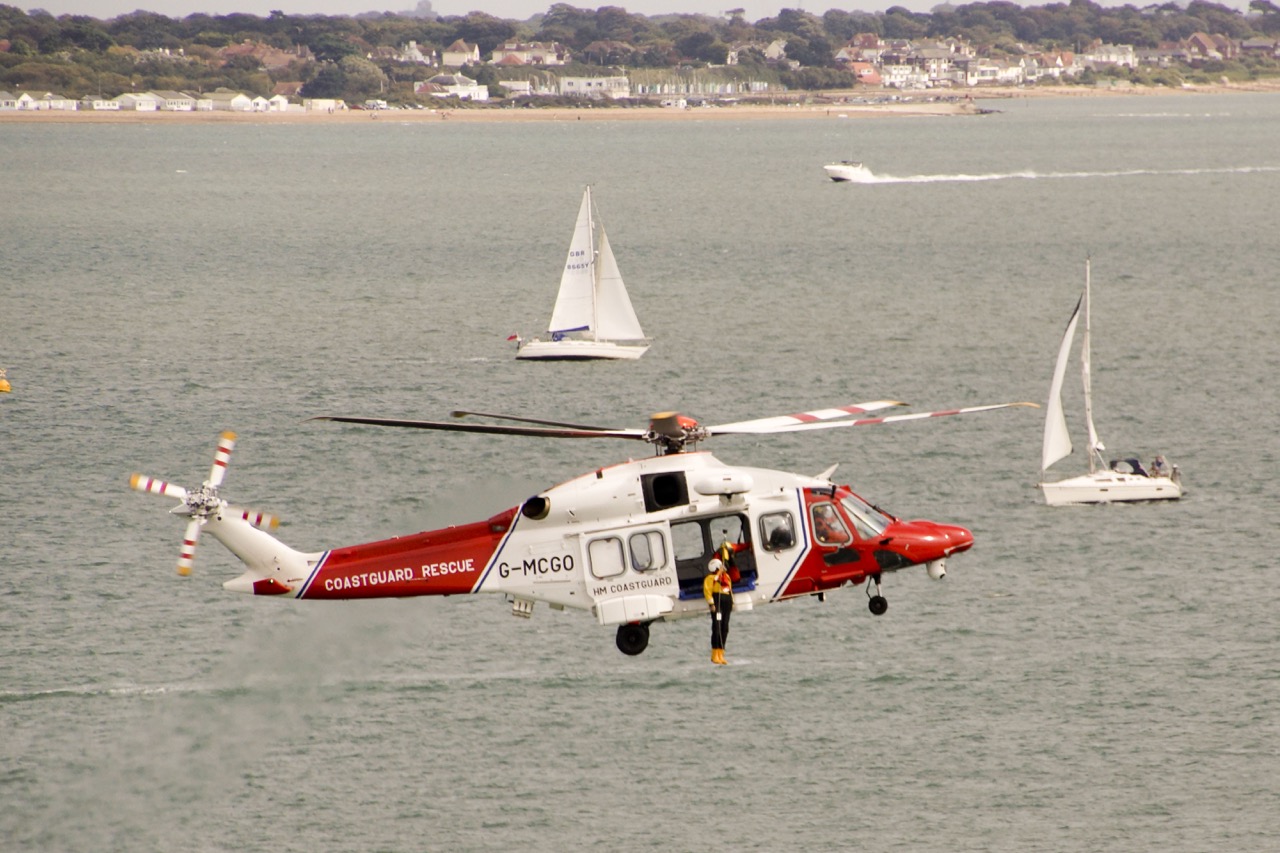 As usual I was on watch in Calshot Tower on Sunday, August 20th, while the Calshot RNLI Day was held. Unlike last year, this year there were no actual “incidents” but the Calshot Lifeboat did get rather far over Calshot Spit while doing a demonstration with the Coast Guard helicopter. Fortunately there was still enough tide! 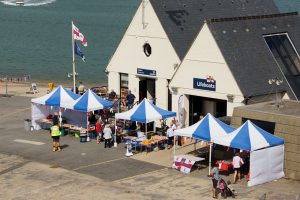 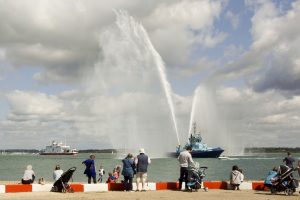 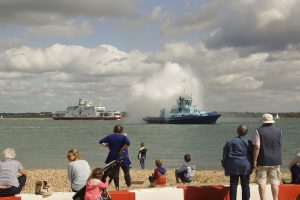 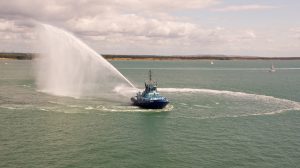 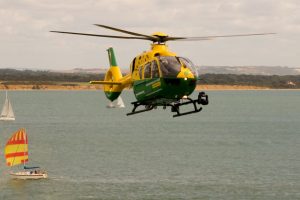 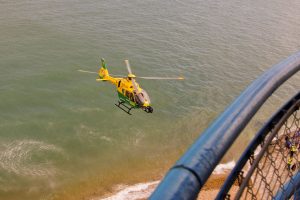 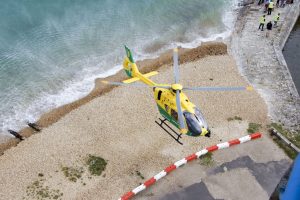 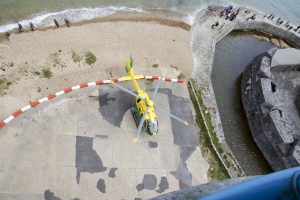 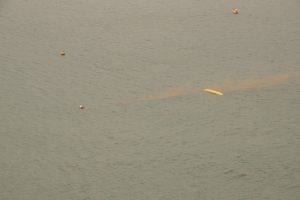 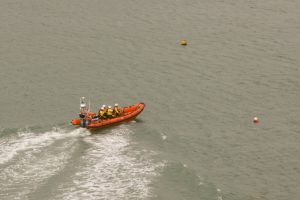 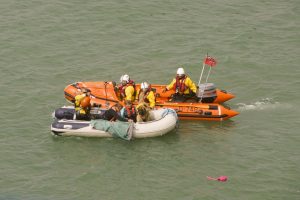 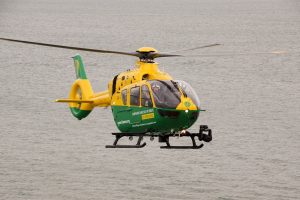 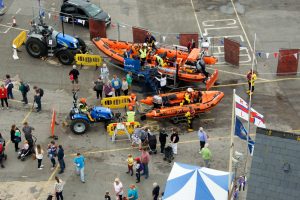 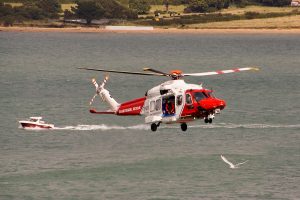 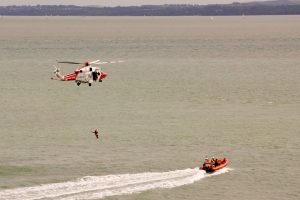 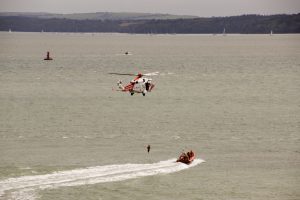 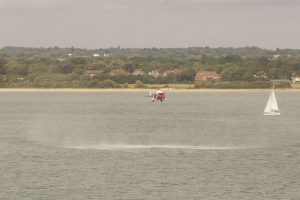 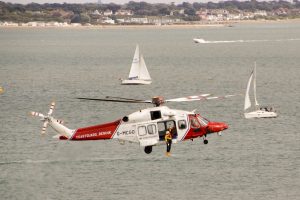 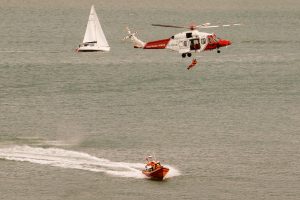 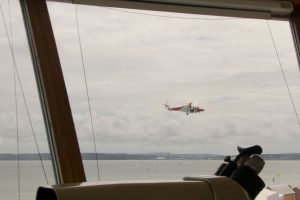 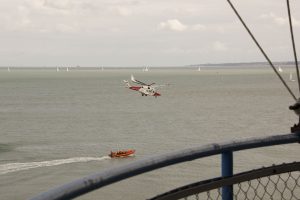