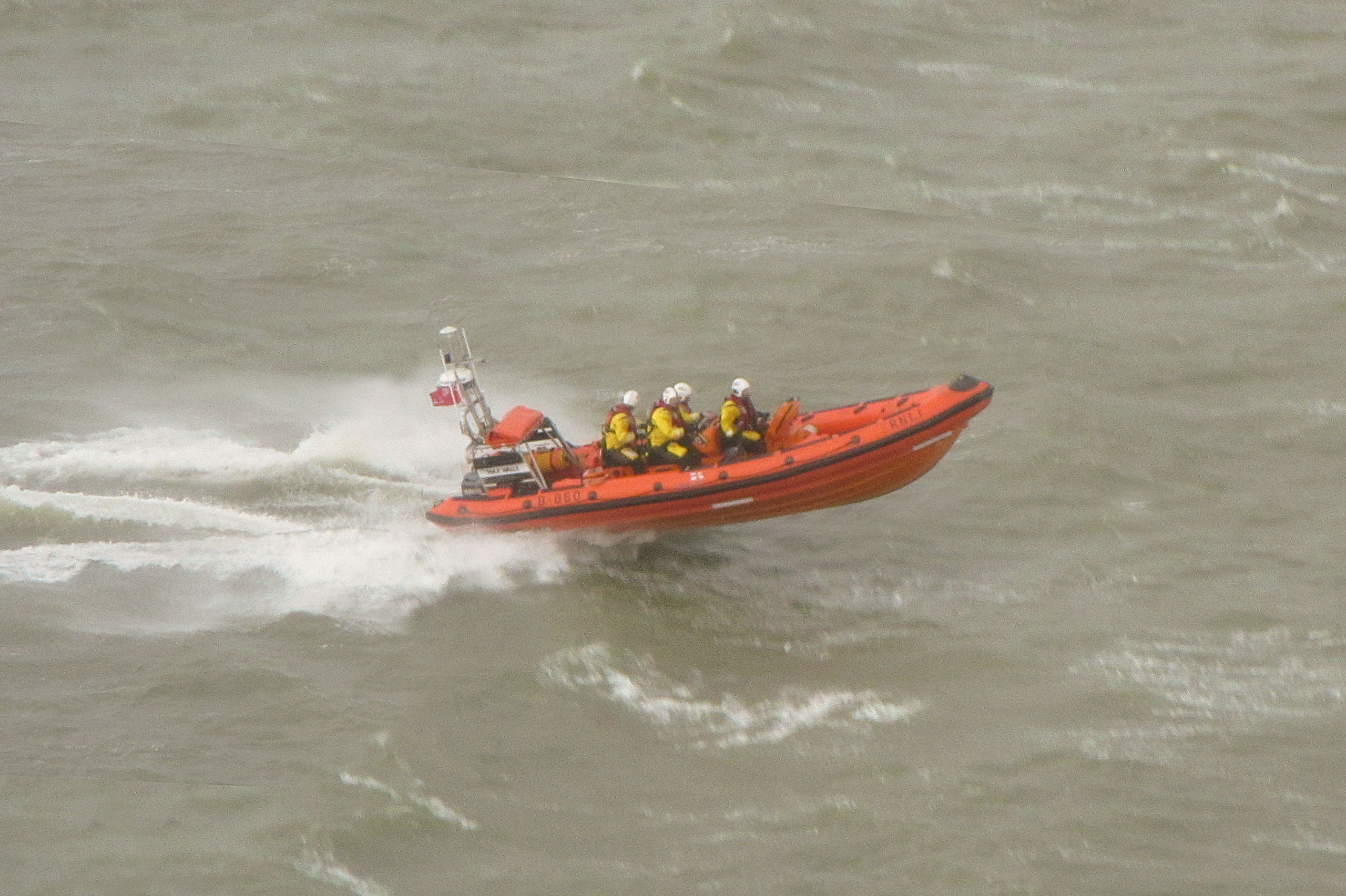 I got a message from a Calshot NCI watchkeeper who is also a Launch Authority for RNLI Calshot that the Lifeboat Station are looking for photos of their Lifeboats. I therefore put together some albums of photos I’ve taken, mainly from Calshot Tower, so they could choose any that might be of interest. 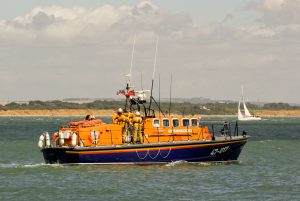 Calshot Lifeboat Day 2009: This was the last time that the Solent Radio Control Model Boat Club exhibited at Calshot Lifeboat Day; it was windy and one table blew over. They still had the all-weather Lifeboat at that time. These were some photos of the lifeboats I took during the day. 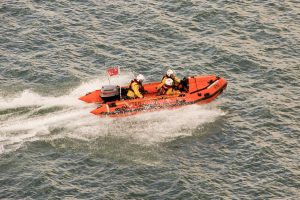 Two “shouts” during 2016: Photos from Calshot Tower of two Lifeboat deployments. One includes a yacht being towed back and made fast off Calshot by the D Class Inshore Rescue Boat. The other was the Atlantic 25 going out into some strong winds. 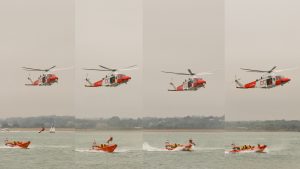 Calshot Lifeboat Day 2016: Photos from Calshot Tower of the Lifeboats being demonstrated and also of the Helicopter Demonstration. 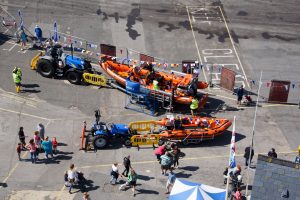 Calshot Lifeboat Day 2017: Photos from the Tower of Lifeboat Demonstrations and also two demonstration runs with the helicopter. During the first of these the Lifeboat ended up rather far over Calshot Spit but fortunately did not run aground!