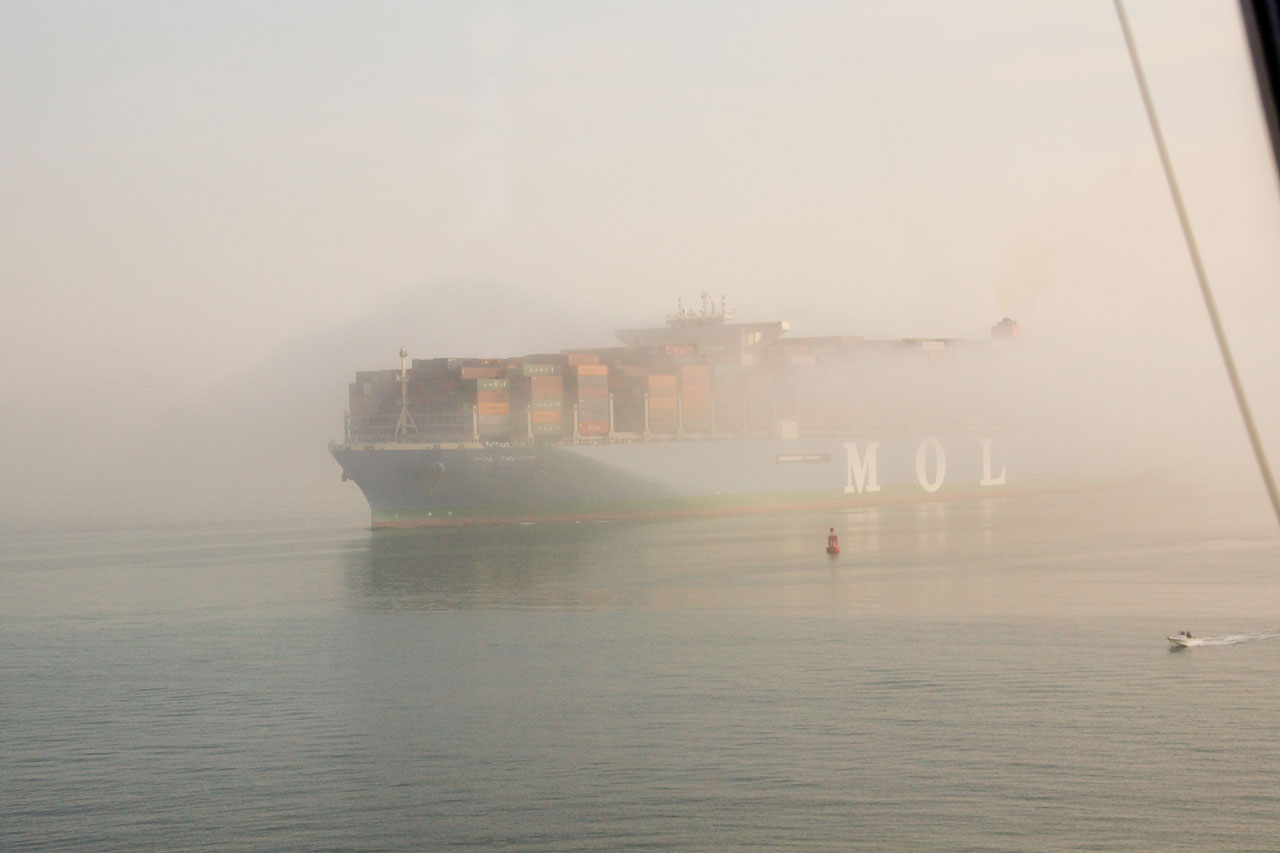 On Sunday 3rd November 2017 I was on the 11am to 2pm watch at Calshot Tower. When I arrived Calshot Spit and the surrounding waters were wreathed in fog. By about 1210 the fog had cleared in Southampton Water and we could see right down to the Docks. However visibility towards the Solent was poor. We knew from the VTS radio messages and from the AIS symbols on the electronic chartplotter that three large ships were inbound. However we could see nothing until at around 1213 a large container ship, the MOL Triumph, loomed out of the fog bank close to Black Jack buoy.

The MOL Triumph is 400m long by 59m wide and presumably about the same in height. That it was invisible in the fog bank when only about 700m distant was dramatic and quite scary. Certainly the Harbour Master’s launch “SP” was busy keeping small craft away from the path of an invisible, giant ship! 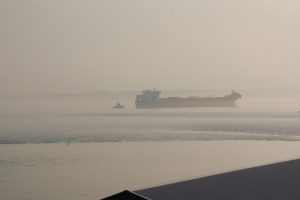 The two other ships, both enclosed car transporters,  followed at roughly 10 minute intervals. First the Glovis Crystal (200m LOA x 32m beam), and then the Wallenius Wilhelmsen Manon ( 228m LOA x  32m beam). By about an hour later the fog had more or less lifted as a large tanker departed the Esso jetties with it’s escorting tug.

The port hand buoy visible in some of the photos is Black Jack, which is about 0.3nm from Calshot Tower. 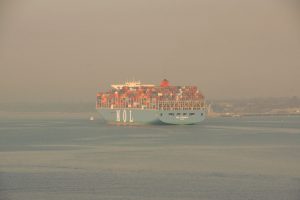 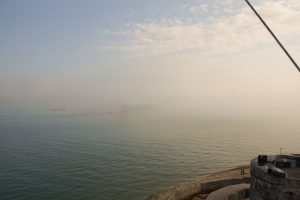 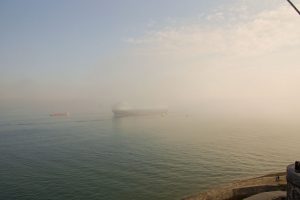 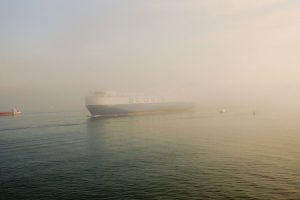 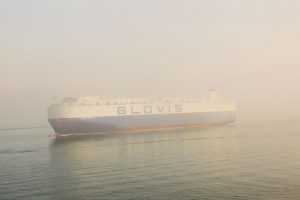 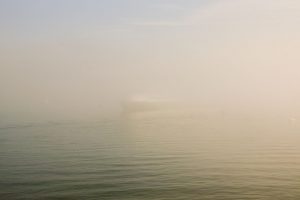 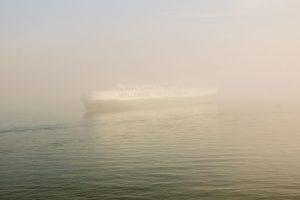 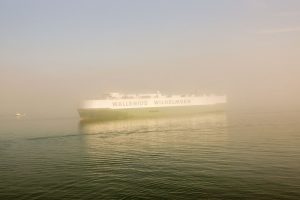