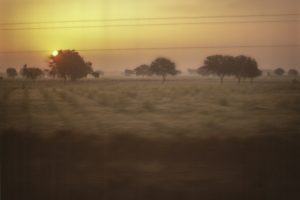 The “Pink City Express” train left Delhi station at 0550am. In 1986 India Railways were still using steam engines. On the station platforms, people were  cooking, croaching around small fires which, in the pre-dawn darkness, lit up the steam and smoke from the engines. It was very atmospheric. 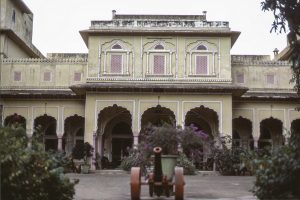 By dawn we were travelling through arid Rajasthan countryside. As it got light we realised we had a fine coating of red dust which was blowing in from outside. The Delhi travel agent had booked us into the Narain Niwas Hotel built by a Rajput noble, Narain Singh Ji, in 1881 and, at least in 1986, still owned by the same family. The decor and furniture seemed original, there were peacocks in the gardens, and there seemed to be only one other couple staying there. Looking at their web site it now seems to be part of a large company or consortium and more up-market. Hopefully it has not lost too much of its charm. 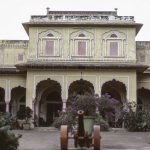 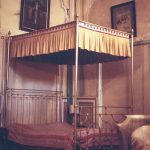 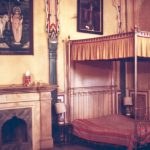 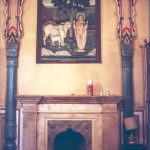 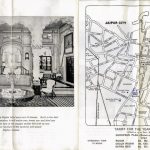 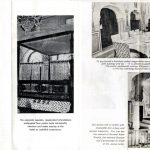 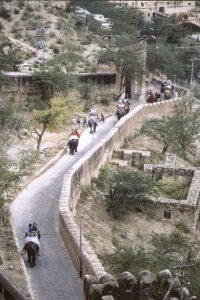 In the afternoon we joined a bus tour of Jaipur and the “Amer” or “Amber” Fort where we took the elephant ride up the hill to the fort. Apparently, nowadays the rides are regulated and you have to get there early in the day. In February 1986 that was not a problem. The problem then was that, once you are on the elephant, there was no escape from the driver’s companion who spent the whole ride trying to sell us things!

Given that there have also been accusations of mistreatment of the elephants, I think another time I’d have walked up the hill and tried to have more time to explore the Palace. 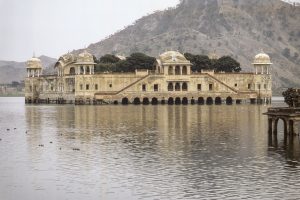 What with the elephant rides and a stop at a fabric shop, by the time we reached the Jal Mahal “water palace” the bus party were being encouraged to run to and from viewing points! Still, by joining the tour we got to see more than we would otherwise, given the short time we had available. 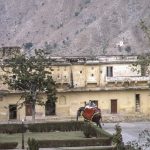 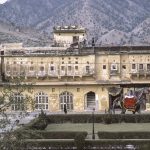 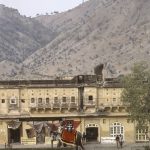 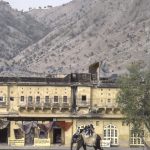 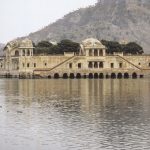