September 1999: Vancouver and the Inside Passage 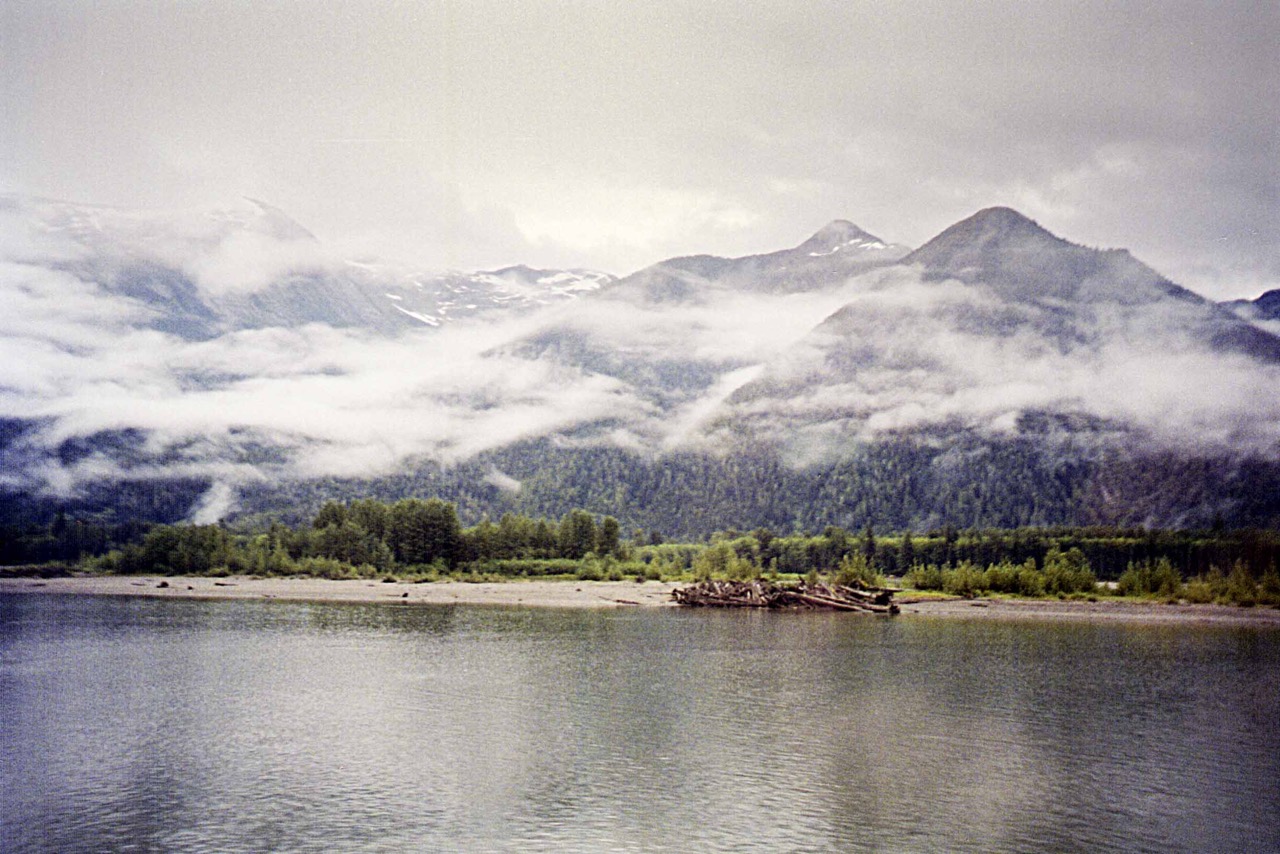 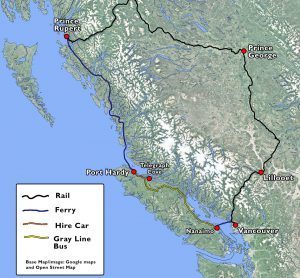 The 1999 WMO Workshop on Advances in Marine Climatology was held in Vancouver, Canada, from the 8th to 15th September 1999. Friend Zoe came with me and, for the meeting, we were booked into the Wall Centre Hotel in downtown Vancouver. While in Vancouver we visited Stanley Park and Gastown (“old Vancouver”), an authentic Chinese Garden in China Town, the University of British Columbia Museum of Anthropology, and the Grouse Mountain ski resort which towers above the city.

While I was in the meeting I asked Zoe to organise bookings and tickets for us to go by BC Rail from Vancouver to Lillooet and hence on to Prince George. We would then travel by VIA Rail Canada to Prince Rupert where we could take the BC Ferries service through the Inside Passage to Port Hardy on Vancouver Island.  After a diversion to Telegraph Cove to attempt some whale watching, we would go from Port Hardy by bus to Nanaimo for the ferry back to Vancouver. We booked back in at the Wall Center for a last night, before flying back to the UK.

[Back to: Work Travels Index]      [Next: Vancouver Wall Centre Hotel]

Seatern Diaries > Past Times > Work Trips > September 1999: Vancouver and the Inside Passage