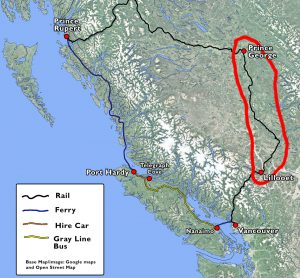 Despite my fears we did catch the BC-Rail service from Lillooet to Prince George on the next morning.

Initially the track followed the Fraser River, the largest river system in British Columbia and highly seasonal with increases of flow in summer due to snow melt and summer rains. Drastic erosion was obvious in several places along the way as is evident in some of the photos we took. Away from the Coastal Mountains the landscape looked quite bleak and, at the end of summer, dry. 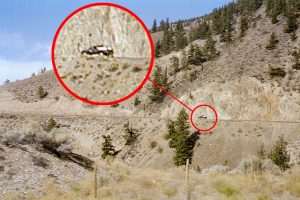 A feature of this part of the journey was the BC-Rail pickup truck modified to run on rail track as well as roads which ran ahead of our train in order to check for fallen boulders  or livestock on the rail track. We photographed it at one point where the track made a long bend.

As can be imagined, with the truck ahead of it, the train was not travelling that fast and I think we must have also been delayed. As we neared Prince George the train came to a halt and we were told that the train crew had done their allowed hours and we would not be able to proceed until a new crew was brought to the train! This meant it would be late evening when we finally arrived.

Most of the passengers seemed to be on a BC-Rail package and they were having taxis booked for them at Prince George. We were not so, on arrival we hi-jacked one of the taxis and asked the driver to take us to anywhere that was serving alcohol at that time of night! …maybe it was a Sunday, I’m not now sure. Anyway we were taken to the Canadian Legion Club where we managed to sign in as guests and spent the rest of the evening there! 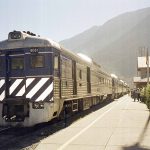 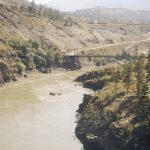 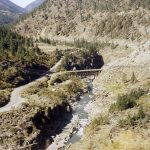 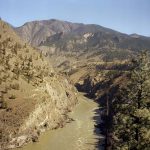 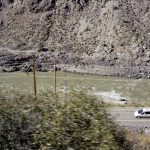 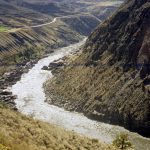 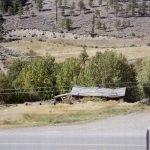 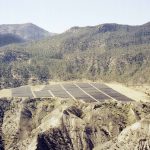 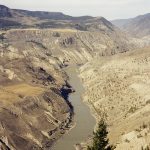 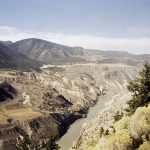 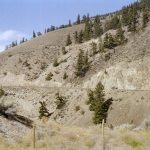 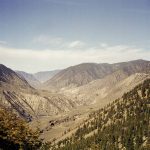 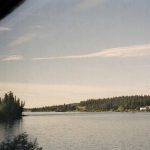 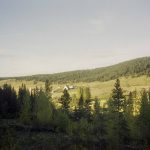 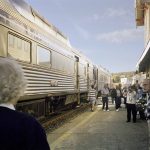 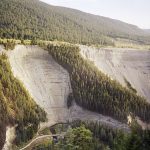 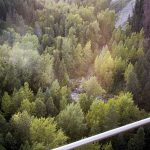 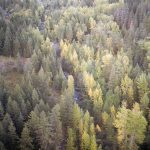 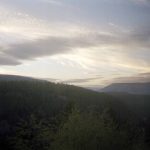 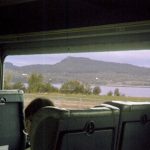 [Previous: BC Rail to Lillooet]       [Next: Prince George to Prince Rupert]