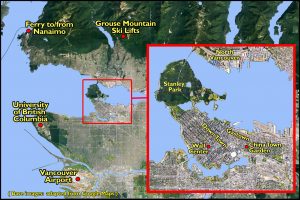 Grouse Mountain Towers above North Vancouver, and indeed, the whole Vancouver area. In winter it offers a skiing area and it must be fantastic skiing there at night with the lights of Vancouver below. We used the “Ski Ride” aerial tramway and then two chairlifts to reach the summit with its spectacular views.

In the photo gallery I’ve also included four photos taken earlier during the week. I don’t know where but they must have been somewhere in North Vancouver, possibly on an organised excursion from the meeting. 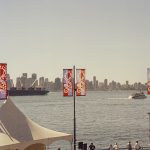 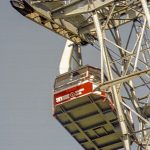 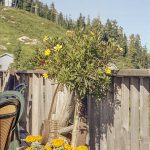 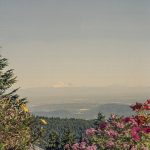 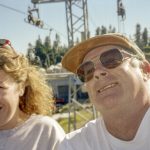 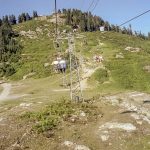 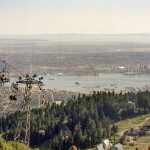 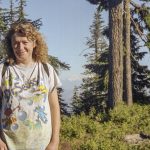 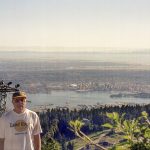 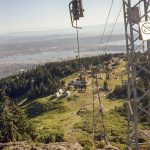 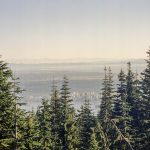 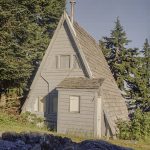 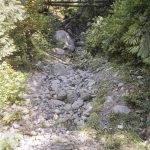 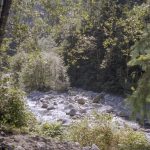 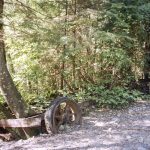 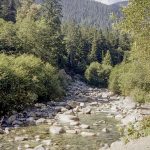