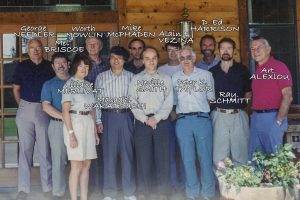 Participants at the meeting

The 10th and final session of the Ocean Observing System Development Panel was held at the Garrett Creek Ranch in Paradise, Texas, from the 3rd to 7th October. The meeting was hosted by the OOSDP chair, Worth Nowlin, who arranged the use of the conference centre through Texas A&M University. The main function of the meeting was to finalise the OOSDP report which was to be a major contribution to the design of the future Global Ocean Observing System. 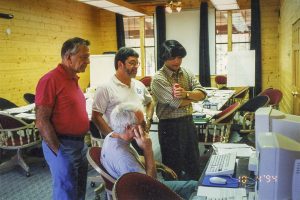 Nicky accompanied me and, like other participants, we had  our own log cabin to stay in. Activities available outside of the working sessions included hiking in the ranch grounds and horse riding. I went walking each morning before the meeting, so Iasked whether there were any dangerous animals I needed to beware of, expecting to be warned of rattlesnakes and the like. Instead I was told to avoid fire ants and, most especially skunks! I did see a skunk one day and, forewarned,  kept well out of its way. 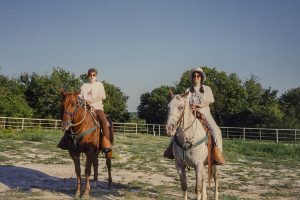 Nicky became friendly with Sheri from Texas A&M and they went on supervised horse rides. I went along on one early morning outing. You had to sign a disclaimer which said something like “horse riding is an activity where a small, weak animal (man), sits on top of a large, powerful animal (the Horse), and tries to control it” …and the Ranch would not be held responsible for the results!

We were shown how to ride the horses “Western style” holding the reins in one hand and laying them on one side or other of the horses neck to steer. It was a more adventurous experience than other times I’ve sat on a horse in that we did go down at least one short incline! I think that the horse was more in charge than I was.

After the meeting I took off a couple of weeks to drive through Texas to New Mexico. I picked up a car from DFW airport on the Friday but they supplied a Japanese car which was not very comfortable, so we swapped it for a slightly larger American one with armchair style seats and soft suspension – more appropriate for long distances on American highways!

We left the Ranch on Saturday 8th October heading for Amarillo, Texas. 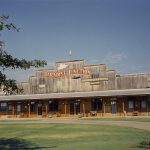 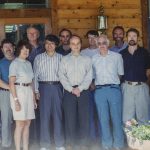 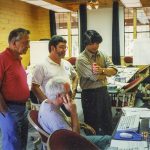 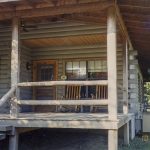 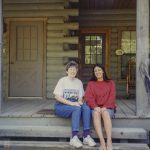 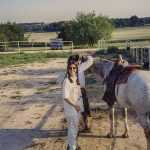 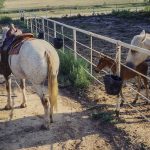 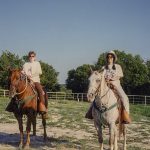 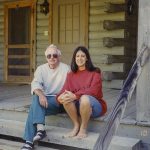 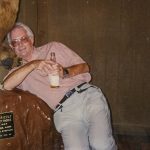 [Previous: Introduction]       [Next: To Amarillo and Canyon]